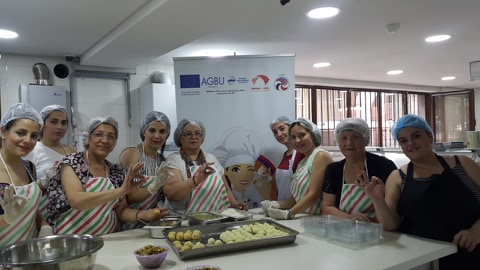 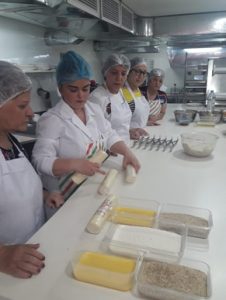 The training program was implemented within the framework of “Assisting Vulnerable Syrian Youth and their Guardians” project, funded by the Julia Taft Refugee Fund of the U.S. State Department’s Bureau of Population, Refugees and Migration.

During the trainings, Syrian women were introduced to the arts of preparing some of the most delicious Middle Eastern meals and improved their cooking skills which could facilitate in launching their own culinary career. 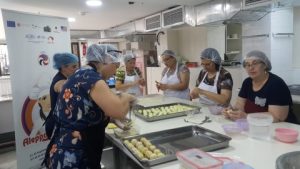 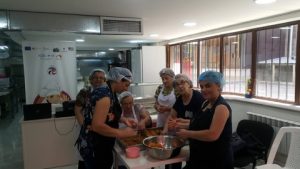 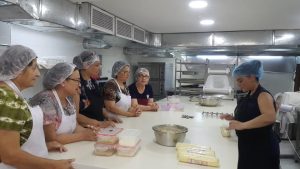 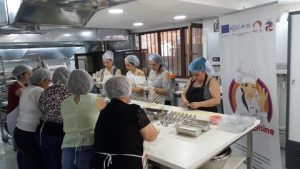 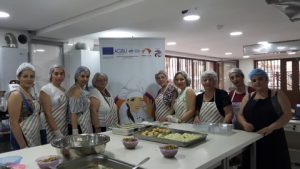 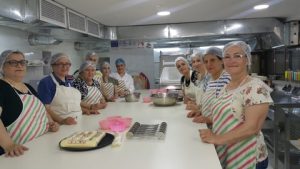 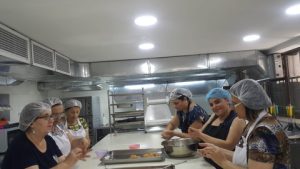 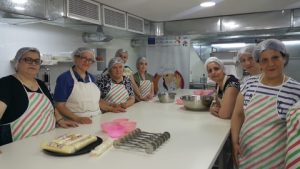 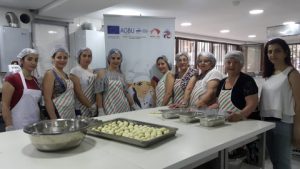 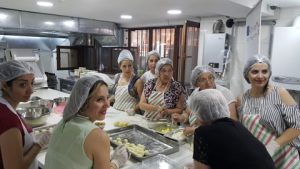 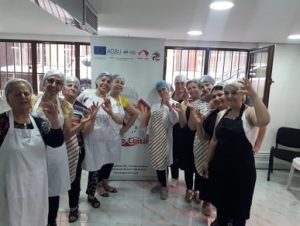 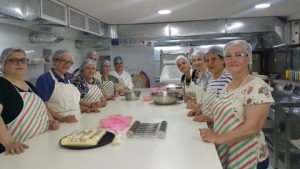 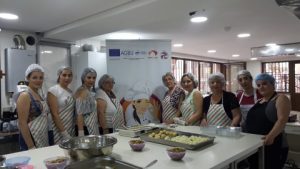 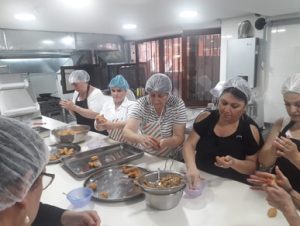 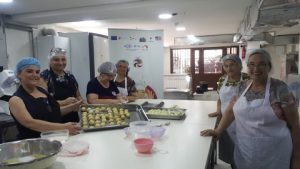 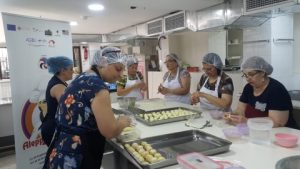 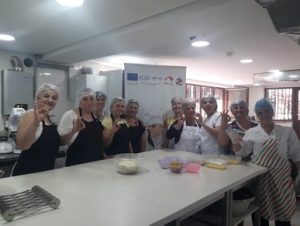 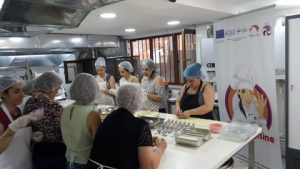 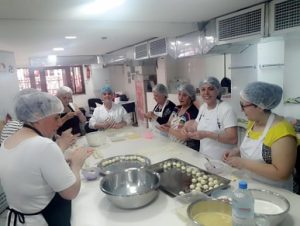 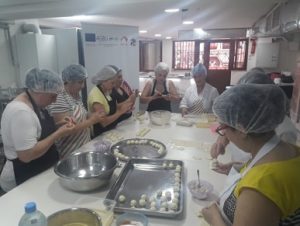 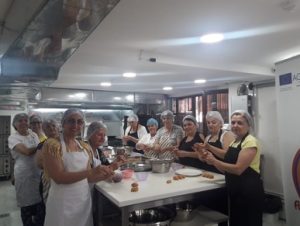 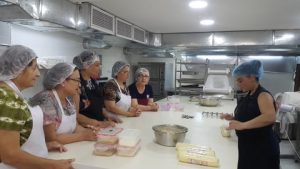 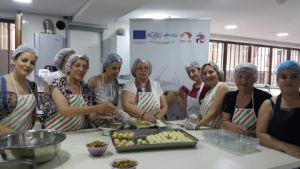 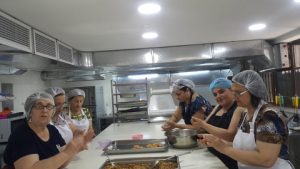 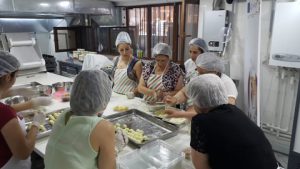