On October 4, 2019 another meeting within the framework of “Socio-psychological Assistance to Syrian Refugees” project of Aleppo Compatriotic Charitable Organization (Aleppo-NGO) with the participation of 50 Syrian-Armenian women. The meeting was attended by new members of the project who had arrived in Armenia in recent months. Dzovig Magarian-Baitarian, Co-Founder and Vice President of Aleppo-NGO welcomed the participants presenting the main agenda of the meeting. As the World Smile Day is celebrated on the first Friday in the month of October every year Dzovig Makarian-Baitarian congratulated everyone hoping that their warm smiles would bring them only positive emotions that undoubtedly would return to them like a boomerang, making everyone happy. 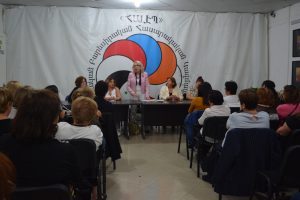 Within the framework of “Getting Acquainted with Our Values” topic Dzovig Makarian-Baitarian mentioned one of the most prestigious world events to be held in Armenia, “WCIT-2019” and the open-air concert announcing the launch of the event, advising everyone to attend and enjoy the music created by artificial intelligence led by Sergey Smbatyan as well as other Armenian and foreign musicians. Vice President mentioned the prestigious guests of “WCIT-2019”, particularly, American-Armenian TV star Kim Kardashian, singer, songwriter, artist Serj Tankian, American-Armenian Internet entrepreneur and co-founder of the “Reddit” social media network Alexis Ohanian and many others. The theme of this year’s conference is “The Power of Decentralization: Promise and Peril” concerning the role and impact of technologies in our life. The conference will bring together more than 2000 individuals from over 70 countries, 120 local and foreign famous companies, and more. 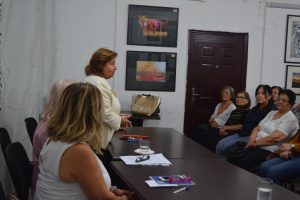 During the second part of the meeting doctor Maita Chavushian switched to the topic of health, presenting the types of viruses that infect the human body and cause different illnesses. Doctor Chavushian also mentioned the flu as a viral illness, advising the participants on the ways of protecting themselves from catching infections especially in crowded places or while contacting a person infected with the virus. References were also made on the commonly used medicine, vitamins and therapies needed for treatment.

At the end of the meeting a range of  other announcements were made and discussed with the hospitality organized by  “Arthur Asatryan” Foundation for which the participants expressed their gratitude. 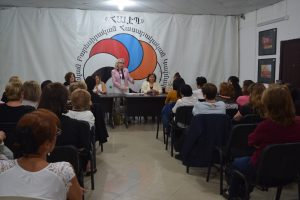 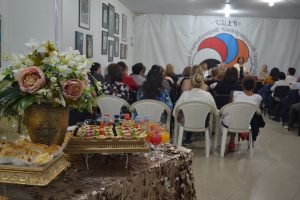 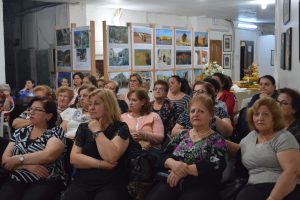 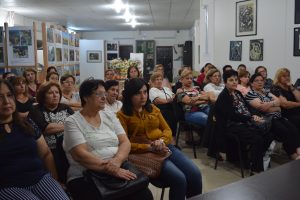 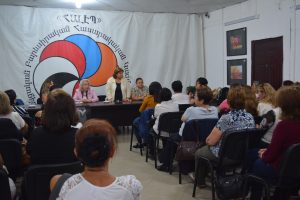