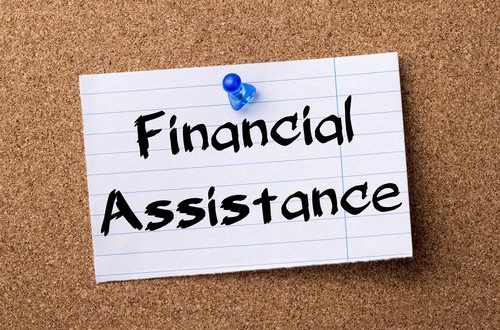 The financial assistance was generated through the proceeds of a charity food sale, organized at a kiosk provided by the Municipality of the City of Yerevan, implemented by Aleppo Cuisine Center during the months of March and April 2019.

During that month, traditional Armenian and Middle Eastern lent food was sold by Aleppo Cuisine Center to generate profits and distribute them to vulnerable Syrian and local families during Easter.