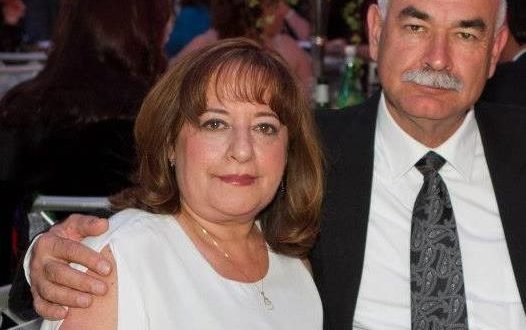 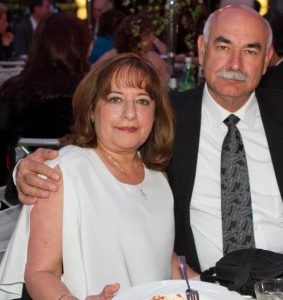 We are honored to recognize Mr. and Mrs. Levon and Liza Jalalian, Armenian-Americans who, after learning about Aleppo-NGO’s “Adopt a Family” project, decided to “adopt” two vulnerable Syrian-Armenian displaced families. The members of these families include an individual with disabilities, a single mother of three young children, and a teenage girl whose earnings are her family’s sole source of income.

The Adopt a Family project, which Aleppo-NGO has operated since 2015, creates a platform for benefactors to establish direct ties with needy Syrian-Armenian displaced families settled in Armenia. Benefactors who “adopt” agree to help a family cover its costs for rent, food, and utilities, and generally provide between $100 and $200 of monthly support.

The Adopt a Family project also aims to promote the social integration and civic involvement of Syrian-Armenian displaced families settled in Armenia.

Mr. and Mrs. Jalalian have done more than assist financially; they have also helped these two families to feel that they are not alone and that Armenians around the world stand by them in their time of need.