”ALEPPO” Compatriotic Charitable Organization held a raffle within the framework  of “Warm New Year Initiative”. During December 2013 the representatives of Women and YouthCommissions of the “ALEPPO” NGO sold 795 raffles. When the lotteries were sold out, the raffle took place, and the name of the winner became known. Koko Soghoyan was the lucky to win the prize, which was a goldencoin of price230 00 AMD. “ALEPPO” CCO will send the profit earned as a result to assist Syrians in need. 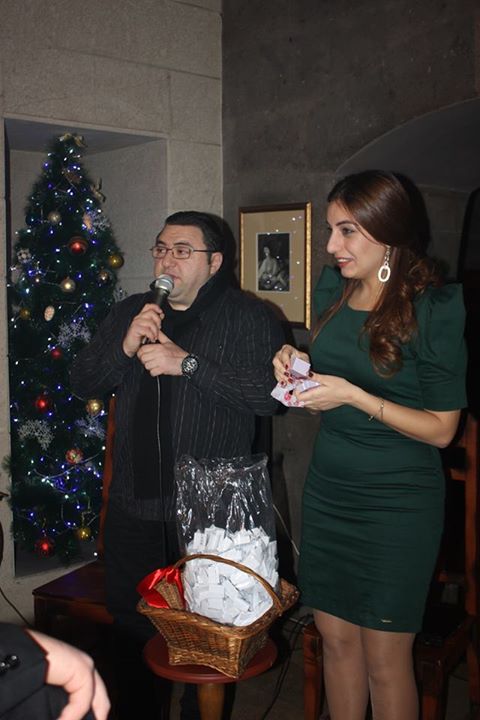 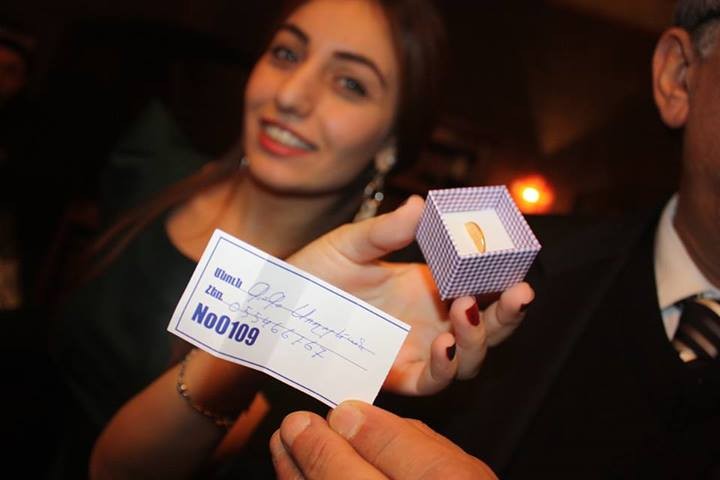