On September 24, 2015, the US representation of “Aleppo” Compatriotic Charitable Organization, headed by Ms. Talar Tcholakian, undertook the charity event to support “Save a life” and “Adopt a family” programs.  Including Charity Fair and Wine Testing, the event gave the opportunity to more than 100 guests to get acquainted with the activities and projects of “Aleppo” CCO.

The US representative of the organization, Mr. Sargis Balkhian, marked the beginning of the event with the welcoming speech. Drawing the attention to the Syrian Armenian families, who have immigrated to Armenia and are undergoing living hardships, Mr. Balkhian highlighted the importance of every aid directed to solving issues faced by them.

The event, being as a significant platform in the Armenian Diaspora, particularly aimed at once again to draw the attention of the relevant US-based organizations to the issue, underlined the problems of the Syrian-Armenian community derived from the civil war in Syria and proposed solutions in favor of their welfare in Armenia.

“Aleppo” CCO expresses its deep gratitude to the Management of “Almayass” Restaurant in New York for its great contribution to the implementation of this charity event. ACCO also thanks to other dedicated institutions and individuals for their efforts and support in the successful realization of the charity event. 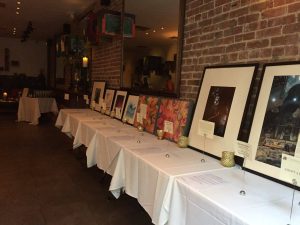 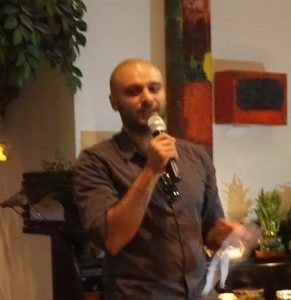 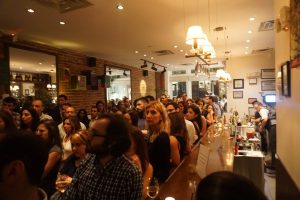 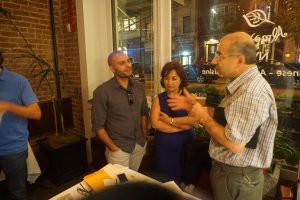 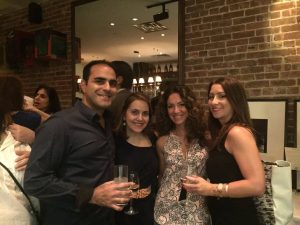 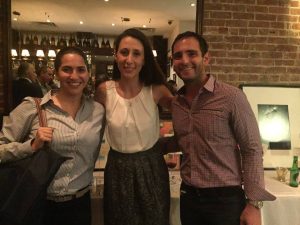 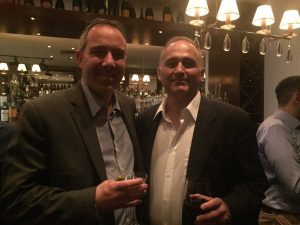 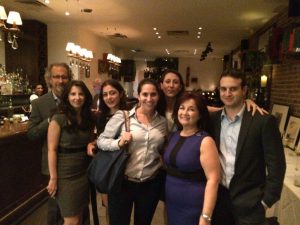 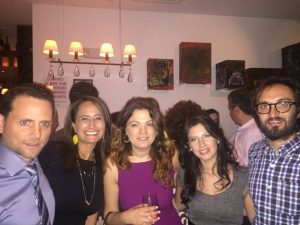 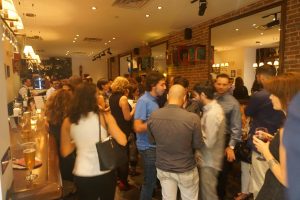 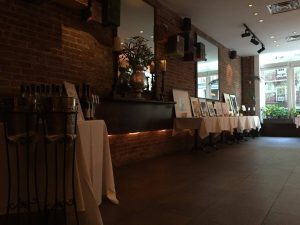 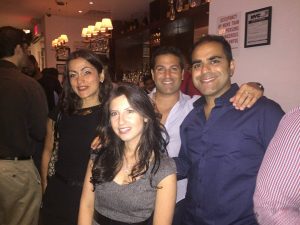