Exhibition Fair concluded “Trainings for women on Armenian Traditional Needlework” project implemented by “ALEPPO” organization, was funded by the German International Development Agency (GIZ) in the framework of EU-funded “Targeted Initiative for Armenia” project. While serving its goal, the project promoted Syrian and local women active participation in civil life of Armenia, encouraged their economic participation and contributed to preservation and dissemination of Armenian Traditional needlework, especially Ourfa, Van, Dantel and Norvekian Needlework.

On behalf of the Executive body of “Aleppo” Organization, Projects Manager Ms. Naira Margaryan welcomed attendees and thanked for joining the event, and announced the grand opening of the Charity Exhibition Fair. Representatives of RA Ministry of Diaspora, German International Cooperation Agency, World Vision Armenia, partner organizations, as well as members of Executive Body of “Aleppo” Organization, project staff and participant 40 women (Syrians and locals) and other invitees, visitors took part at the event.

More than 60 unique and beautiful samples of Ourfa, Van, Dantel and Norvekian Needlework made by the project beneficiary women were presented to the crowd of visitors. At the end of the ceremony, women were awarded certificates, as well as kits of needlework tools and accessories in order to continue their further performance beyond the project. The project was a valuable contribution to the lives of Syrian and local women. 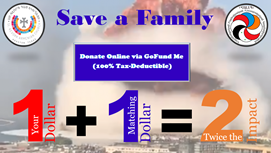 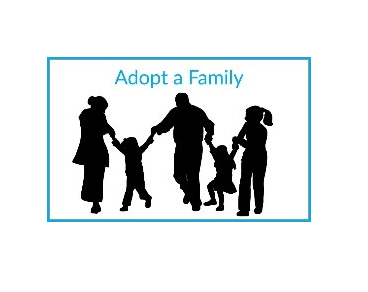 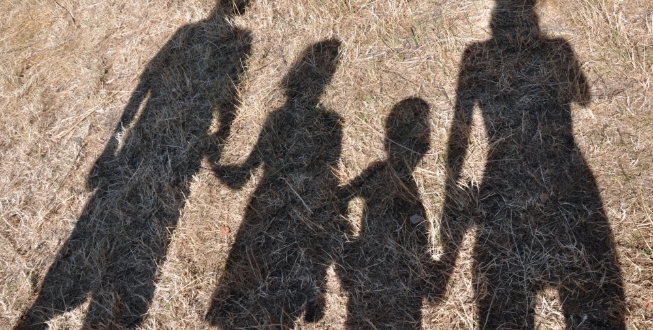 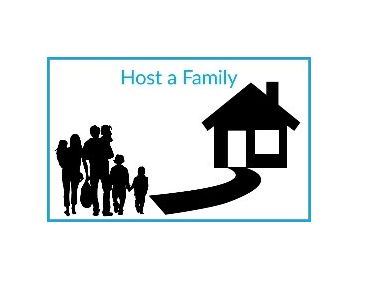 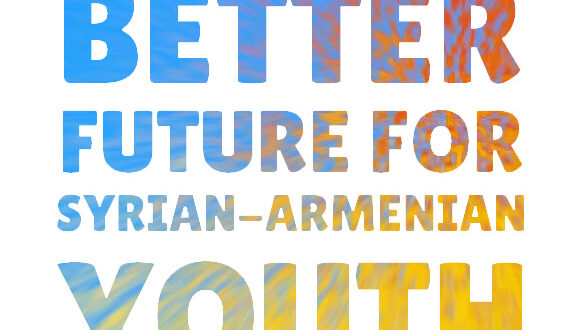