The workshop on “The Importance of youth-led initiatives, youth voice, and youth active participation at local and international levels” took place at the new center of “ALEPPO” Organization on February 20, 2016.

The workshop was organized within the framework of the “Syrian Youth for better future in Armenia” youth participation educational project funded by the US Embassy to Armenia and implemented by the “ALEPPO” Organization. The major goal of the project is to strengthen capacities and knowledge of Syrian youngsters residing in Armenia to build up better future in Armenia.

Hayasa Tahmazyan, Secretary General of the World Armenian Youth Network (WostAYN) and Sirarpi Manyan, Secretary General of the Federation of Youth Clubs (FYCA) presented the phases of the Youth work development in Armenia, spoke about the Role of Youth in Civil Society, and made short presentations on the Local and International institutions promoting youth work in Armenia.

More than 30 Syrian and local young people attended the workshop and had the opportunity to ask the questions and get detail information on non-formal education, as part of the youth work.

At the end of the workshop, young people expressed willingness to invest in the youth work and become part of the active and organized youth of the Republic of Armenia. 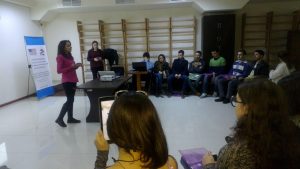 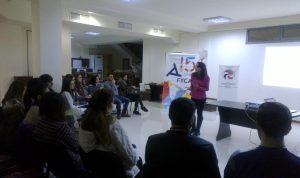 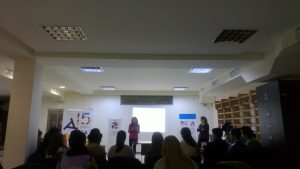 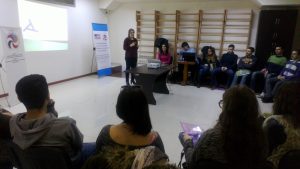 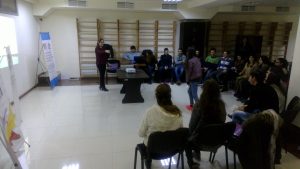 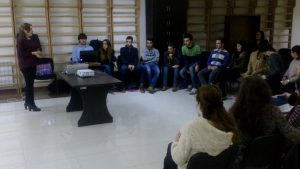 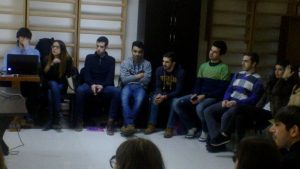