On 13 May, 2016, the ACT Alliance executive body met with more than 175 representatives of Syrian community residing in Armenia, at Aleppo CCO. The meeting was initiated by the World Council of Churches Armenia Inter-Church Round Table Foundation.

Round Table Foundation Executive Director Karen Nazaryan delivered a welcome speech and presented the aim of the meeting. Mr. Nazaryan highlighted the importance of consideration of the issues of Syrians settled in Armenia due to Syrian civil war, by the ACT Alliance confederation.

Mrs. Ani Balkhian, Founding President of Aleppo CCO, also welcomed the attendees. Expressing gratitude to the Executive Body of the international organization for their interest in the Syrians’ issues, Mrs. Balkhian emphasized the issues of vital importance for the community, in particular the housing problem.

During the meeting, Syrian attendees had an opportunity to raise the issues they face in Armenia that require urgent solution. Housing and employment issues were particularly mentioned. The attendees addressed other questions to the ACT Alliance senior staff members, as well.

In her turn, ACT Alliance Director Pauliina Parhiala expressed her shared concern about the community issues and mentioned that the Alliance works not only for providing assistance, but also for revealing the issues. 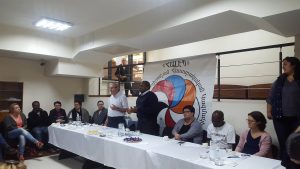 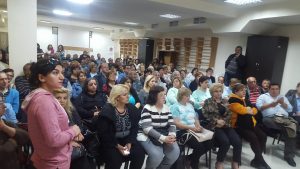 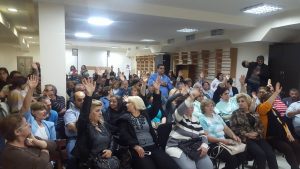 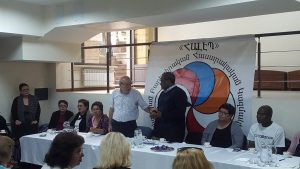 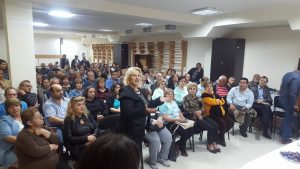 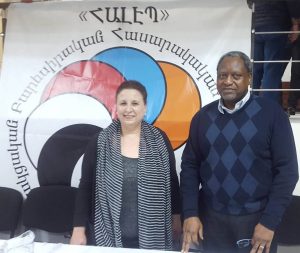