On July 21, 2016, the new center of the Aleppo Compatriotic Charitable Organization had the honor receive a special guest – the benefactor Angel Chemberjian.

Highly appreciating the visit of Mrs. Chemberjian, the founding president of the Aleppo CCO – Ani Balkhian, welcomed the guest and introduced the activities of the organization, the ongoing programs and the achievements.

Highly appreciating the Aleppo CCO’s efforts aimed at the settlement of the Syrian community in Armenia, Mrs. Chemberjian expressed her gratitude for being hosted at the center of the organization and wished new achievements.

The visit was closed with poetry reciting and songs sung by the pupils of the “Arevik-Armenia” center, who thanked the honorable guest in their own unique way. 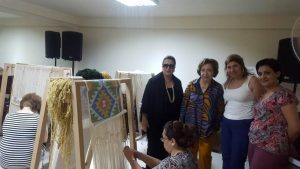 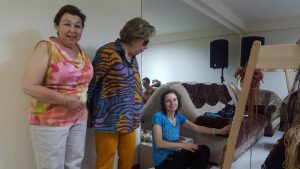 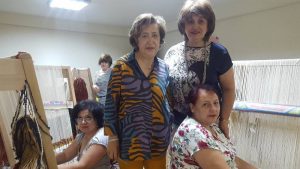 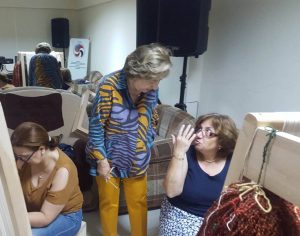 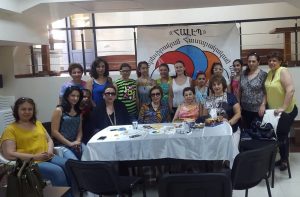 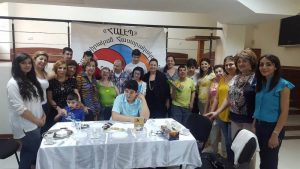 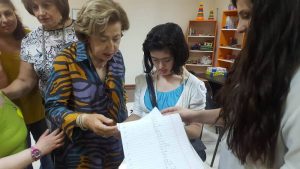 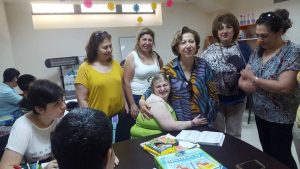 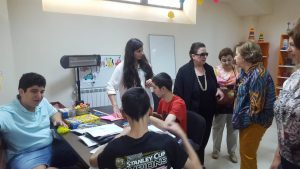 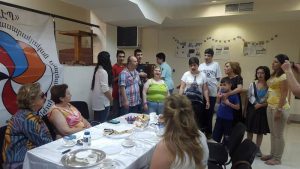