“Save a Life”: Three more families are relocated to Armenia from Aleppo

On October 7, 2016, the families of Kehyeyian, Kasbarian and Jamgochian, 7 people in total, were relocated to Armenia from Aleppo within the framework of the “Save a Life” program of the Aleppo Compatriotic Charitable Organization.

Due to the difficult situation in Aleppo, several representatives of the Syrian community settled in Armenia addressed the Aleppo CCO with their request to lend a helping hand to their desperate relatives and help them purchase a one-way ticket to Armenia.

Taking the ongoing civil war in Syria into consideration, the Executive Body of the Aleppo CCO decided to urge all benefactors in Armenia and the Diaspora to support Syrians facing hardship and asking for help to be relocated to Armenia as a safe country.

To this day, money for 350 air tickets was raised within the framework of the “Save a Life” program. 250 Syrians have already moved to Armenia, and 100 more will be relocated until the month of November 2016. 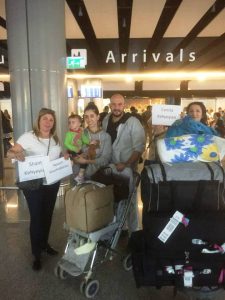 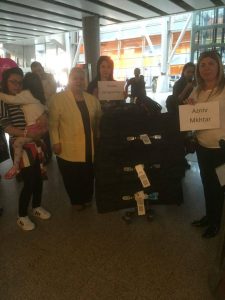 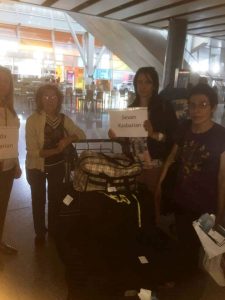