Aleppo CCO: Five more people arrived in Armenia through “Save a Life” project

On November 25, 2016, five people – the three members of the Nasri family, Liounik Balamjian and Adib Badrous – were relocated to Armenia from Aleppo through the “Save a Life” project of the Aleppo Compatriotic Charitable Organization.

Representatives of the Aleppo CCO and the Initiatives for Development of Armenia (IDeA) Foundation welcomed them at the Zvartnots airport in Yerevan. The relocation of the Nasri family, Liounik Balamjian and Adib Badrous was possible thanks to the financial support from IDeA Foundation. 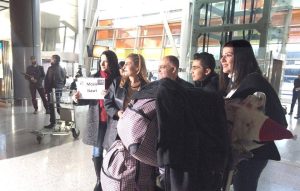 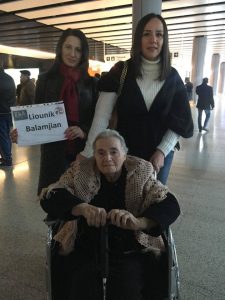 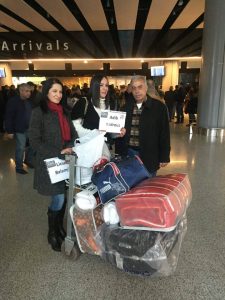