On December 21, 2016, the screening of director Marine Asatryan’s movie “Survival” took place at the Naregatsi Art Institute. The filming of the movie was sponsored by the “Mihran and Ani Balkhian” cultural foundation (Syria) with the assistance of the Aleppo NGO.

The filming of “Survival” began in 2010, and continued in Armenia in 2015, featuring archival footage. No actors are starred in the movie, it tells the stories of real survivors, whose paths of exile began in 1915 during the days of the Armenian Genocide, followed through Deir ez-Zor and found shelter in Aleppo. But 100 years later, they were forced to take the new path of exile that lead them to Armenia.

“It wouldn’t be possible to bring this movie to life if not our ancestors who survived the genocide, if not their descendants who starred in the film and who are with us today. With our little work, we pay homage to our ancestors, holy martyrs who make us stronger. We are grateful to everyone. Let the “Survival” and the bright dreams expressed in the movie become part of the decoration of the Christmas tree that was set up in Aleppo after 4 years,” said director Marine Asatryan in her opening speech, welcoming the guests before the premiere of the movie.

In her welcoming speech, Ani Balkhian, the Executive director of the “Mihran and Ani Balkhian” cultural foundation (Syria) and the founding president of the Aleppo NGO, noted: “There’s a ball of memories which bears a life-giving vein in it, which transforms pain and suffering into creative force. It is dipped in national consciousness and gives new sprouts. It will open today and will once again voice the undeniable – we’re here, we’re standing just like our mountains, we survived through immeasurable pain and suffering, but we never fell in despair.”

Survivors and their descendants who starred in the movie, as well as many distinguished guests were present at the premiere.

After the premiere, the guests shared their opinions and impressions. “There are no coincidences in the movie, every image is a symbol, and the music accompanies the images and refines everything. There are no actors, no main characters, only the survivors of the genocide, their descendants, and the history that repeats itself 100 years later. It’s the real story of the Armenian nation that survived two genocides. The purpose of the movie is not to depict the tragically painful and sad face of the genocide. No. It’s the best expression of the life, will and strength of the Armenian people,” said Gayane Nalbandyan, expert on Ottoman Empire.

Aleppo NGO expresses its gratitude all those people and institutions that did not spear their effort and enthusiasm and helped to bring the “Survival” movie to life. 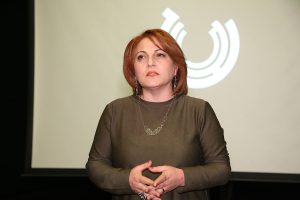 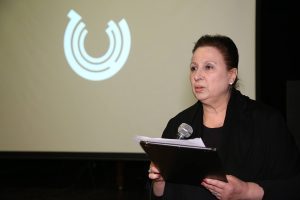 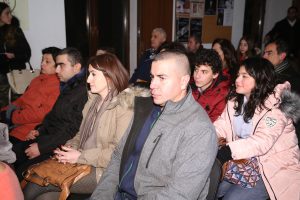 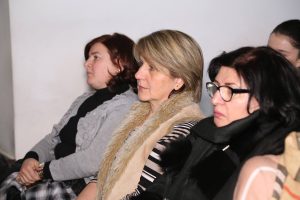 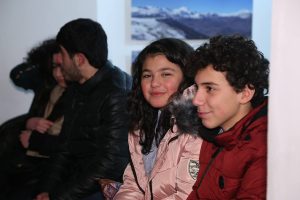 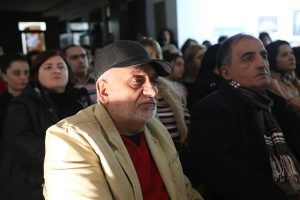 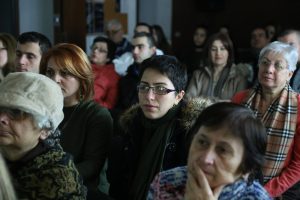 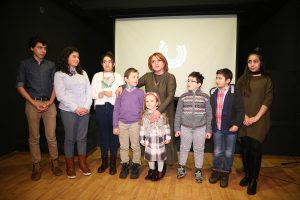 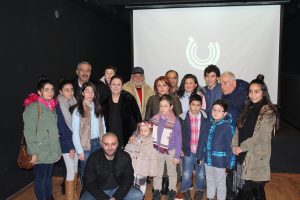