The first meeting of 2017 took place on January 14. Syrian children participated in music, dance and Arabic language classes, as well as in special games and trainings that benefit their flexibility.

To remind, meeting at Aleppo NGO’s Center for Syrian children and youth take place on every Saturday from 15:00 until 17:30 for participants aged between 6 to 9 and 10 to 16 years old. 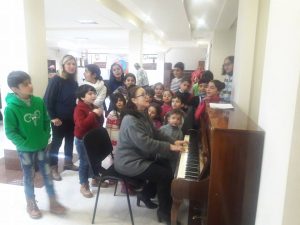 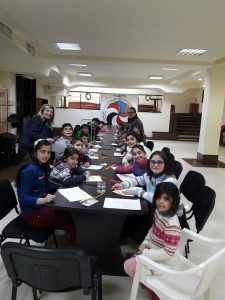