On January 15, 2017, the “Warm Dinner” initiative of the Youth Council of Aleppo NGO has brought together over 80 Syrian youth settled in Armenia to celebrate the Old New Year at the organization’s center. Dishes of Western Armenian cuisine were prepared for the dinner.

In his turn, UNHCR Representative in Armenia, Mr. Christoph Bierwirth encouraged the Syrian youth in his welcoming speech, praising such activities and events that aim at intensifying the involvement of the Syrian youth in civil life. He also wished them to believe in their strength in order to achieve their goals.

Aleppo NGO’s Women’s Council played in important role in organizing the dinner. It was their efforts and sincere care that made it possible to organize the event for the youth. And the gifts were provided by the “Lee Deluxe” chocolate factory, “Silva Design” gift shop, “Like” bar & cafe, “Araks” restaurant and “PitStop” burger restaurant.

From the very day of its foundation, the Aleppo NGO pays a great attention to the problems faced by the Syrian youth settled in Armenia, initiating and implementing programs aimed at finding solutions. In its turn, the Youth Council of Aleppo NGO serves a platform for Syrian youth to bring their ideas to life and to more actively participate in the civil life in Armenia. 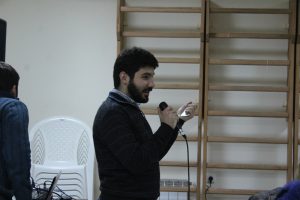 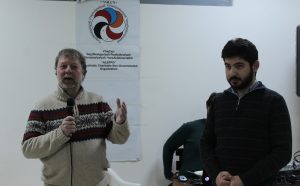 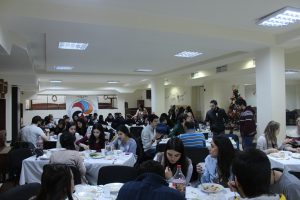 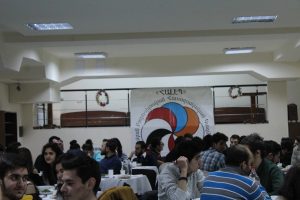 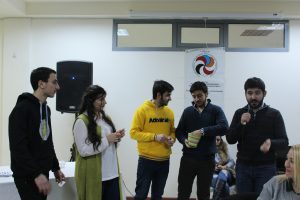 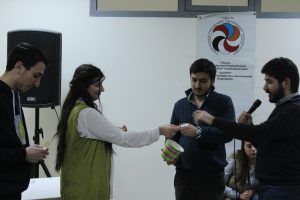 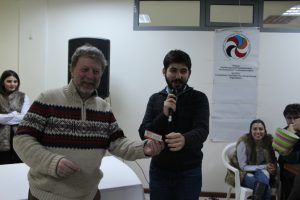 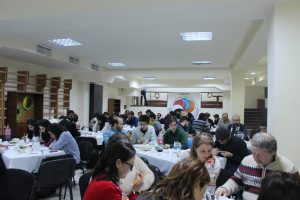 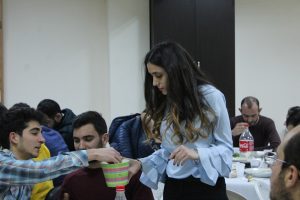 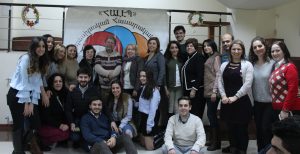