This time, youngsters learned about the feast of Tyarndarach and its history, as well as participated in music performance, didactic games and learned to make unique paper lampshades.

Initiated by Aleppo NGO, the Center for Syrian children and youth aims at providing Syrian youngsters with knowledge and skills vital for the development of personality. 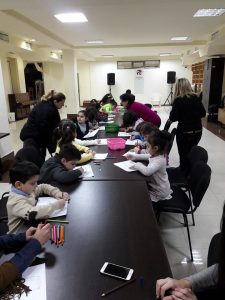 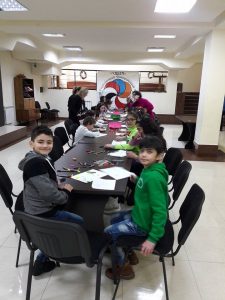 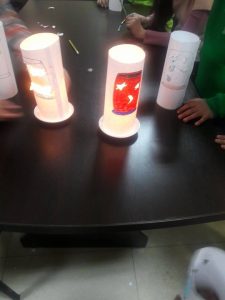 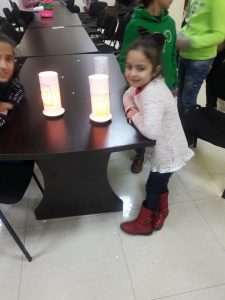 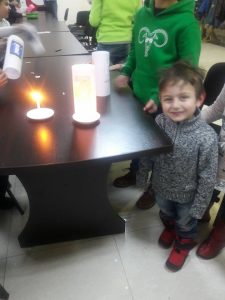 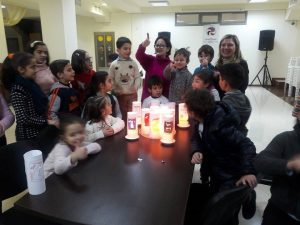 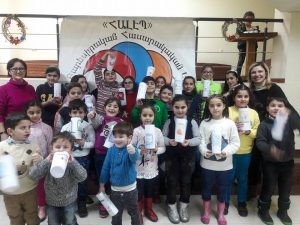