This time, the meeting was dedicated to the feast of Tyarndarach (Trndez). Syrian children and youth learned about the history and the meaning of the feast, as well as attended a special reception with treats organized for them. Participants of the gathering then played various educational games. During the individual class, they wrote small essays, describing their own perception of the feast of Tyarndarach. All participants received handmade lampshades as gifts. 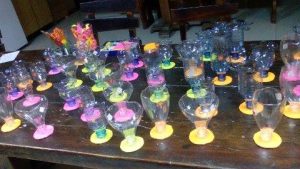 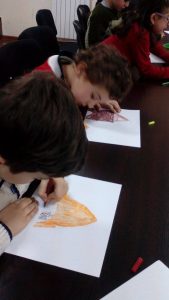 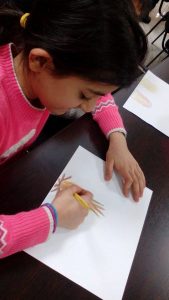 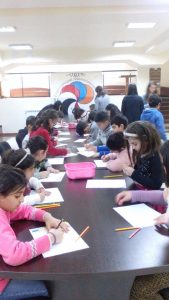 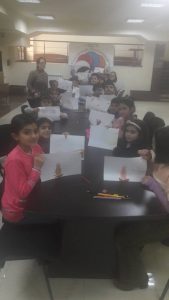 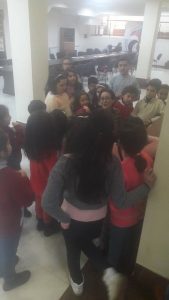 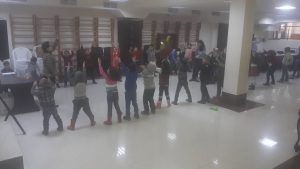 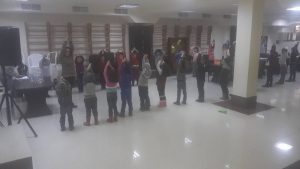