The end of the last year was marked by the launch of a new project at Aleppo NGO – the “Santas Wanted” project initiated by the ONEArmenia non-profit organization.

In December 2016, as a result of successful partnership between ONEArmenia and Aleppo NGO, around 200 Syrian Armenian children received New Year gift-packages with warm clothes, winter shoes, honey, books and games. An agreement was achieved that 100 more children will receive gift-packages in the beginning of 2017.

And on February 16, another 100 Syrian Armenian children received their gifts during an entertaining event.

Aleppo NGO highly appreciates all the efforts, strength and vigor that ONEArmenia devoted to the selfless cause of creating a New Year miracle for Syrian Armenian children.

Children are the guarantee of our bright future, and securing them with warm and carefree childhood should be our mission.

Aleppo NGO is honored to cooperate with ONEArmenia. Sharing our mission, ONEArmenia supported Syrian Armenian families who are in difficult situation these days, and eased their everyday problems in the winter time. 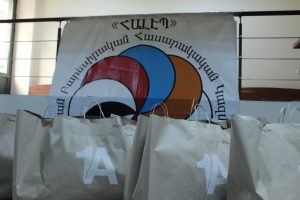 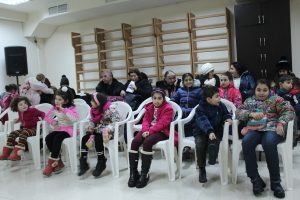 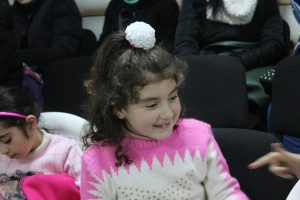 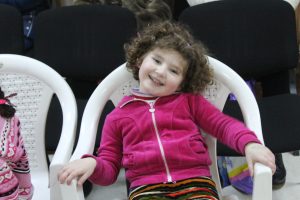 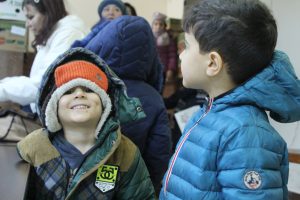 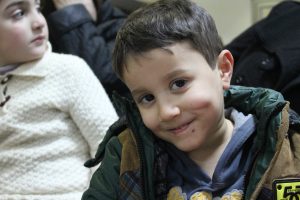 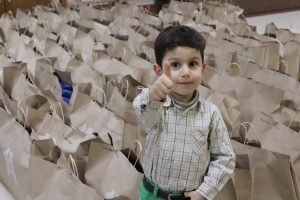 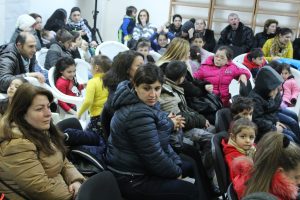 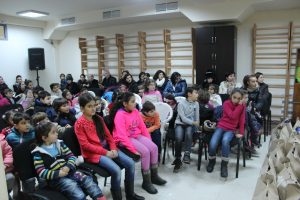 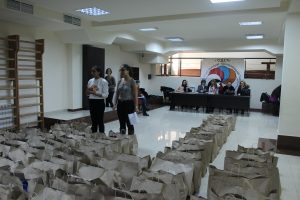 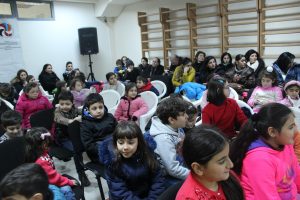 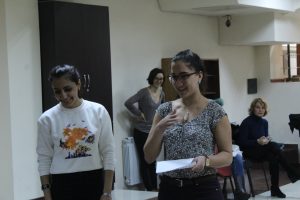 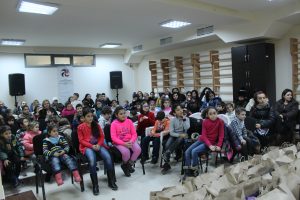 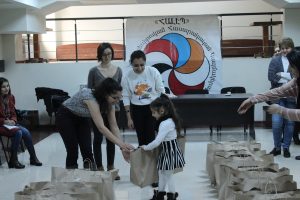 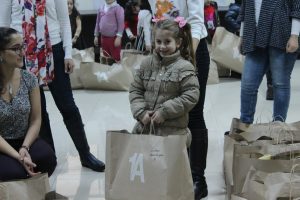 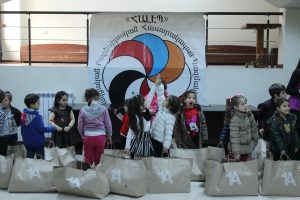 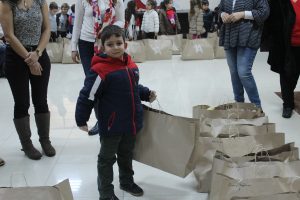 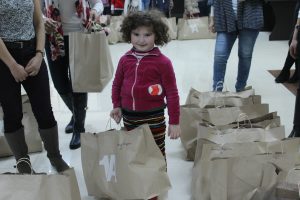 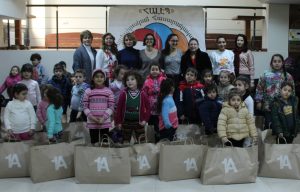 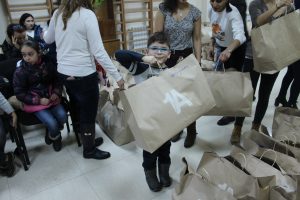 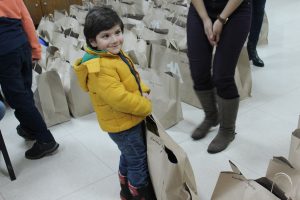 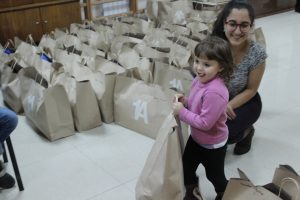 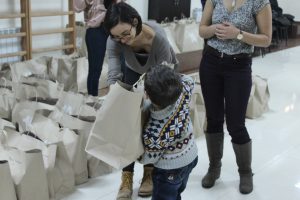 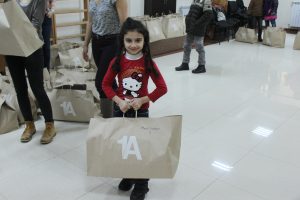 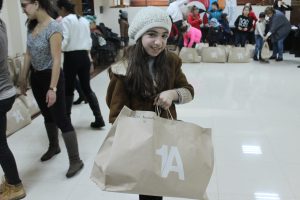 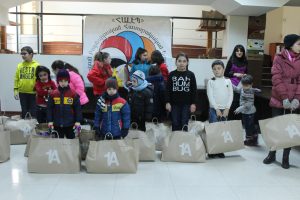 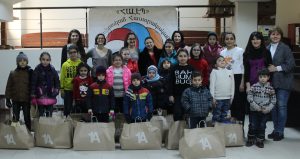