On March 8, 2017, a charitable breakfast dedicated to the International Women’s Day was organized with the initiative of the Women’s Council of the Aleppo Compatriotic Charitable NGO.

Over 100 women attended the event, contributing to the implementation of the charitable initiative.

Representative of the Women’s Council of the Aleppo CCO Elizabeth Yeremyan welcomed the guests in her opening remarks, wishing everyone all the best on behalf of the organization.

Organizing the charitable breakfast on the International Women’s Day, Aleppo CCO wished to remind all the women that they’re important, they’re beautiful and that they deserve to be praised not only on this particular day, but on every single day of the year.

Aleppo CCO expresses its deepest gratitude to the participants of the charitable event who once again joined the organization, contributing their love and efforts to solving the problems faced by the Syrian community in Armenia.

Aleppo CCO also expresses its gratitude to the members of the Women’s Council of the organization for their tireless efforts and devotion. 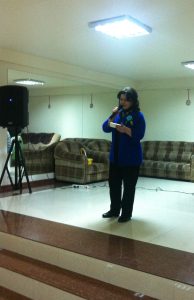 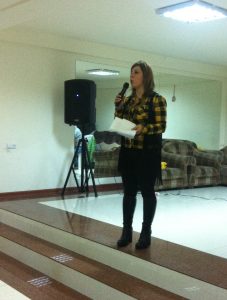 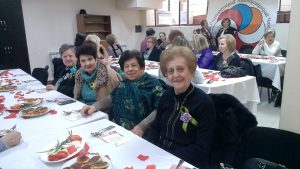 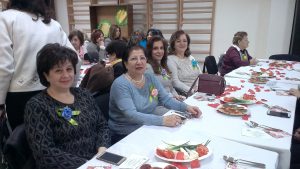 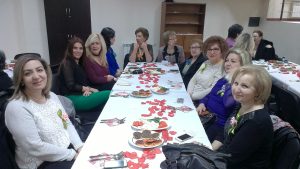 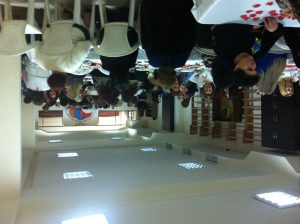 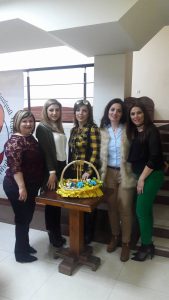 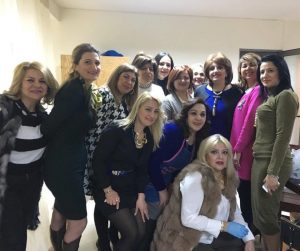