Syrian children get together again at Aleppo CCO

Ahead of the Mothers’ Day, Syrian children created handmade gift postcards for their mothers, as well as learned festive songs to sing for them on the holiday.

During the gathering, the children also conducted interactive Q&As in Armenian and Arabic languages, which plays an important role in strengthening their love towards languages. Syrian children also participated in active game exercises and received oil paints as gifts. 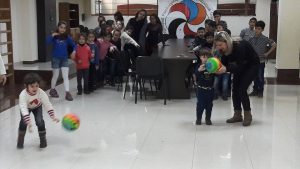 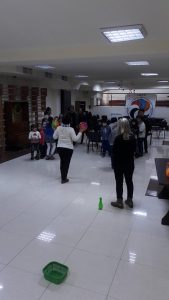 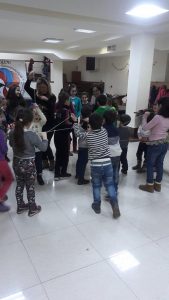 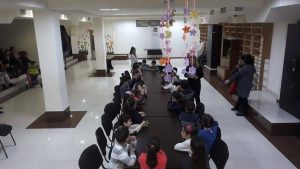 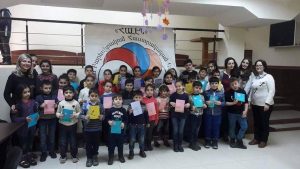 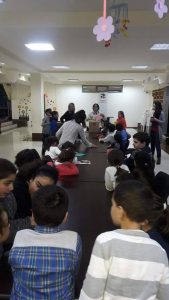 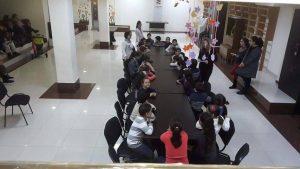 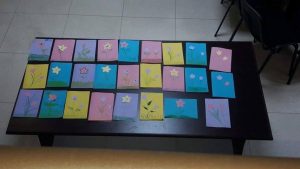