Aleppo NGO: The Center for Syrian children and youth continues its activities

This time, children worked with colored papers, skillfully turning them into beautiful flower bouquets, angel and other images and forms.

Syrian children were also engaged in new and fun games, as well as music and dance performances that cheered up everyone. 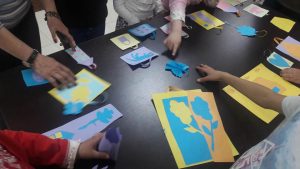 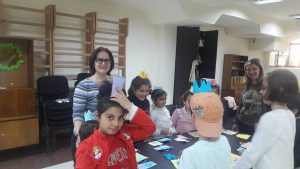 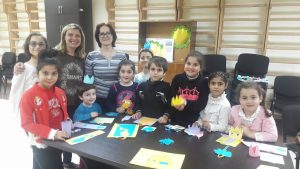