On June 10, 2017, Syrian children gathered at the center of the Aleppo Compatriotic Charitable Organization-NGO (Aleppo-NGO) again within the framework of the Center for Syrian Children and Youth.

This meeting was dedicated to Armenia’s cities and their cultural and historical heritage and monuments. The children were introduced to the city of Dilijan, learned about its name, and discovered the history of Makaravank monastery located on the foothills of the Paytatap mountain. During the class, Syrian children also learned about Ijevan, Artsakh and Shushi, as well as the history and architecture of Shushi’s Ghazanchetsots cathedral.

At the end of the meeting, the children participated in a drawing class and played games.

Please note that from now on, the meetings will take place at the office of Aleppo-NGO, located at: 11 Northern Avenue (-1 floor), entrance from Abovyan Street. 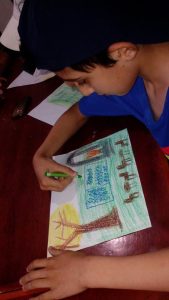 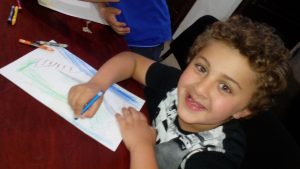 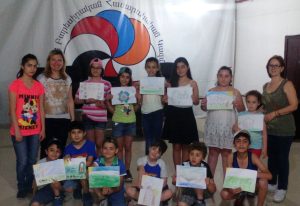 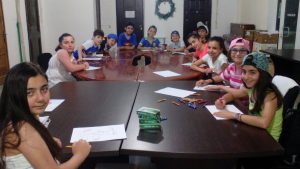 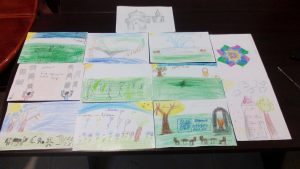 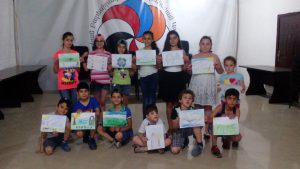