A Lecture by Dr. Khatchig Mouradian at Aleppo-NGO

On July 17, 2017, a lecture on the topic of “Syrian Armenians: Unsung Heroes Who Saved Lives during the Armenian Genocide” took place at the office of the Aleppo Compatriotic Charitable Organization-NGO (Aleppo-NGO). The lecture was delivered by Dr. Khatchig Mouradian, lecturer in the Department of Middle Eastern, South Asian and African Studies at Columbia University in New York.

In her speech at the opening of the evening, the founding president of the Aleppo-NGO, Ani Balkhian, stressed the importance of the event and expressed appreciation for the great interest in the topic of the lecture by the many guests present. Mrs. Balkhian also talked about Aleppo Armenians, noting that the war was unable to eradicate their will and zeal for life.

The lecture delivered by Dr. Mouradian raised awareness of the significant role the centuries-old Syrian-Armenian community has played in patriotic activities for the benefit of the homeland and of the contribution of the Aleppo Armenians to the faithful cause of helping their compatriots who survived the Armenian Genocide.

In May 1915, the Armenian community of Aleppo created a humanitarian relief network with the mission of helping those Armenians who survived the Armenian Genocide and reached Syria, providing them with shelter, food, medications and clothing.

This historical initiative, which became a lifeline for thousands of Armenians, soon caught the attention of the Ottoman authorities who undertook immediate steps, arresting some of the initiative’s leaders and exiling others.

At the end of the event, a special treat was arranged for the guests.

Aleppo-NGO expresses its gratitude to Dr. Khatchig Mouradian for visiting the organization and delivering such an interesting and informative lecture.

A special thanks to representatives of the Women’s Council of Aleppo-NGO for their assistance in organizing the event.

We would like to also thank the members of Aleppo-NGO’s Youth Council and Avo Aposhyan for coordinating the event and Hovsep Grigoryan for his beautiful performance on the piano. 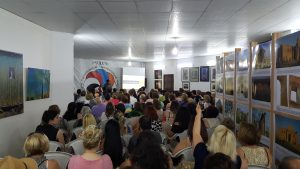 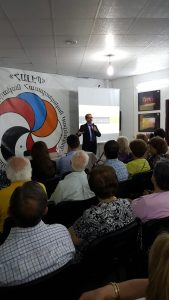 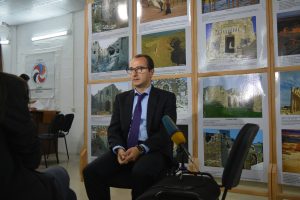 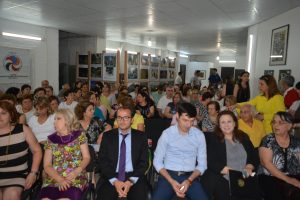 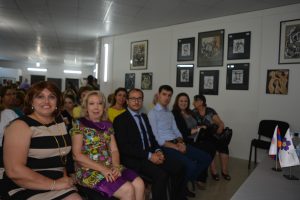 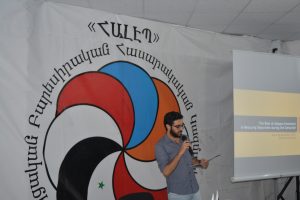 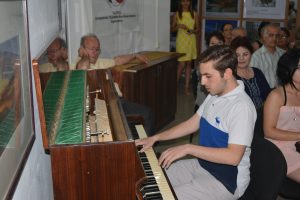 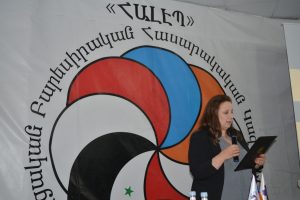 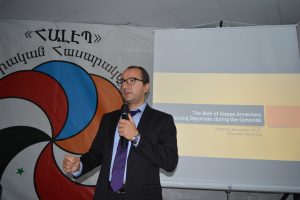 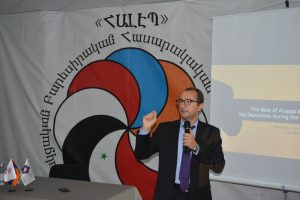 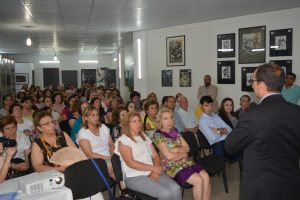 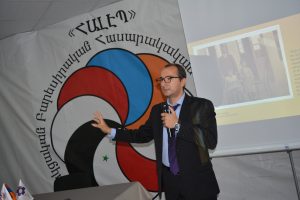 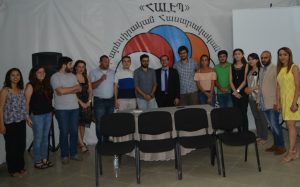 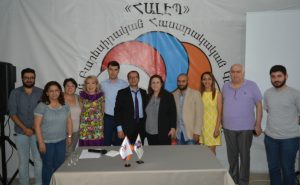