On August 25, 2017, over 40 young people from 8 European countries were hosted at Aleppo Compatriotic Charitable Organization-NGO (Aleppo-NGO). They are participating in the “Youth Paving the Way to Solidarity” Summer Camp, organized and implemented by the Federation of Youth Clubs of Armenia and the MIJARC EUROPE international organization.

The main goal of the summer camp is to empower youth to stand against intolerance and discrimination by providing an environment for cross-cultural experiences and conversations to take place.

Their schedule included a visit to Aleppo-NGO, one of the leading institutions supporting Syrian families who found refuge in Armenia because of the war in Syria. The participants of the summer camp were introduced to the organization’s activities and ongoing programs by Aleppo NGO’s vice-president, Hayasa Tahmazyan, and the Advocacy Director, Sarkis Balkhian, and had a chance to ask questions.

Representatives of the Youth Council of the Aleppo-NGO are participating in the international youth program as well. 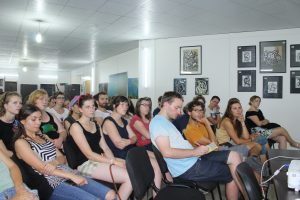 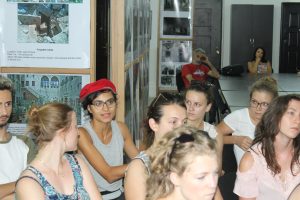 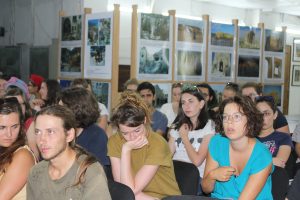 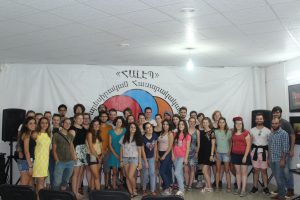