On August 15-27, 2017, the Vardenis YMCA Summer Camp took place at Daranak village, located in the Gegharkunik province of Armenia. The Summer Camp was organized by the initiative of the Office of the United Nations High Commissioner for Refugees with the support of the Aleppo Compatriotic Charitable Organization-NGO (Aleppo-NGO) and Mission Armenia NGO.

The summer camp aimed to involve young refugees in Armenia in the country’s civil and cultural life.

33 participants from Syria, Iraq and Nagorno-Karabakh, aged 13-18, joined the camp. The overwhelming majority, 20 people, were young refugees from Syria.

Nareg Dekermenjian, a representative of Aleppo-NGO, participated in the coordinating activities of the summer camp as one of the camp leaders.

Various educational games and exercises, as well as historical-cultural and introductory meetings and trips, were organized during the camp. The participants left with new and promising acquaintances. 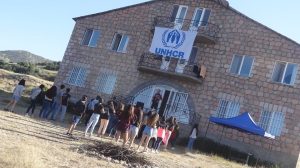 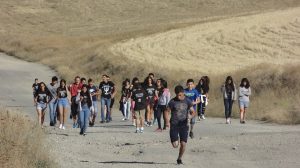 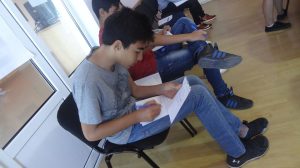 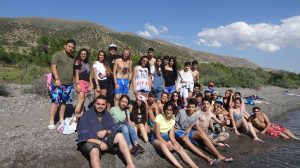 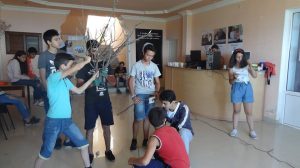 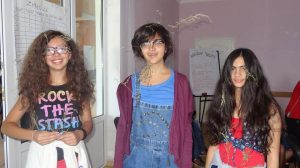 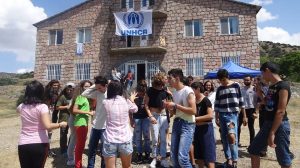 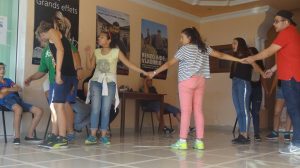 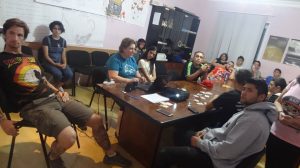