On September 15, 2017, a meeting within the framework of the “Idea Exchange Platform for Syrian and Local Youth in Armenia” youth initiative took place at the center of the Aleppo Compatriotic Charitable Organization-NGO (Aleppo-NGO).

The aforementioned initiative was a great opportunity for Syrian and local youth in Armenia to address their concerns and discuss them with their peers.

The youth initiative was organized by the SKYE Youth Club. Implemented with the joint efforts of the World Vision Armenia and Aleppo-NGO, the SKYE Youth Club was created within the framework of the “Skills and Knowledge for Youth Economic-empowerment” project, initiated by World Vision Armenia and financed by the Bureau of Population, Refugees, and Migration of the U.S. Department of State.

The participants of the initiative were welcomed by the vice-president of Aleppo-NGO Hayasa Tahmazyan and the representative of World Vision Armenia, coordinator of the “Skills and Knowledge for Youth Economic-empowerment” project Nare Harutyunyan.

The Idea Exchange Platform enabled Syrian and local youth present at the meeting to actively participate in discussions and share their opinions, views and concerns regarding the integration and establishment of the Syrian youth in Armenia. 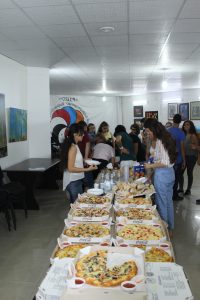 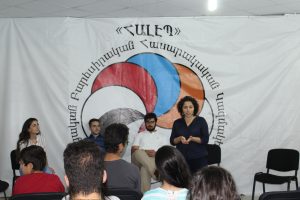 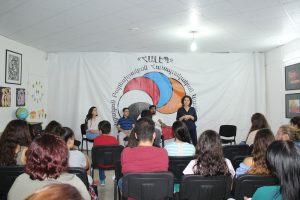 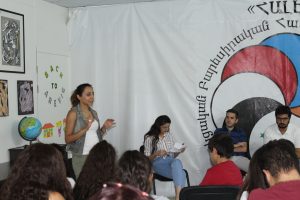 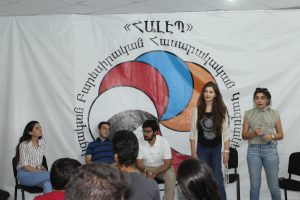 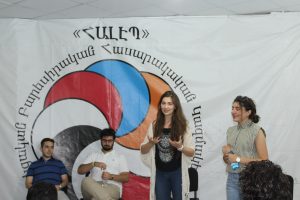 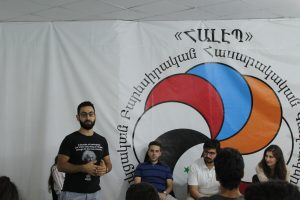 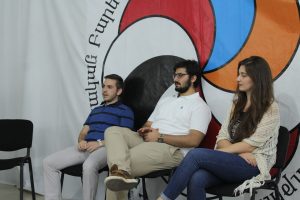 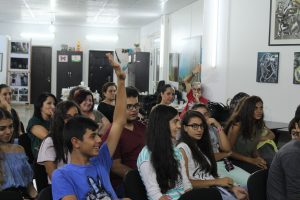 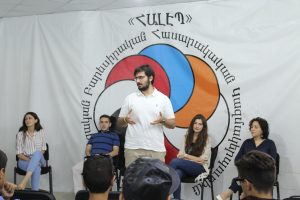 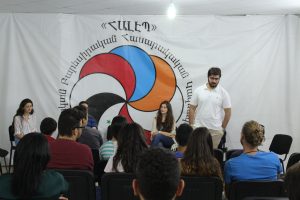 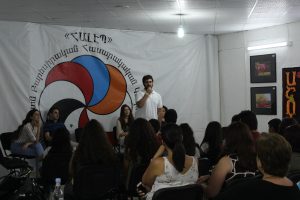 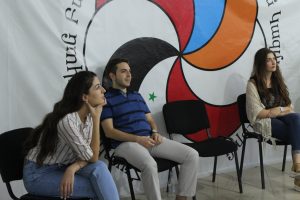 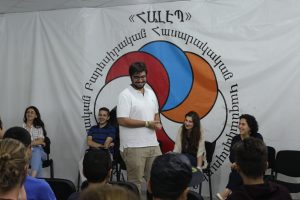 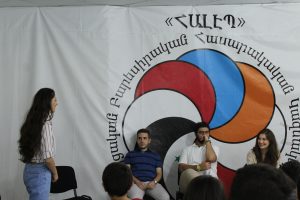 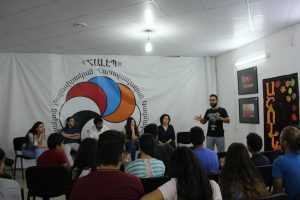 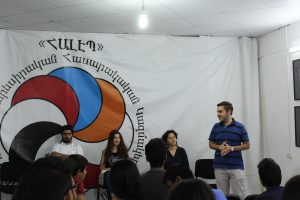 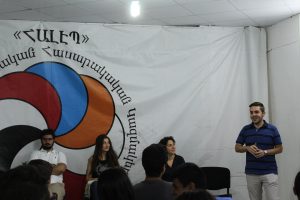 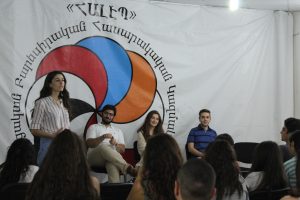 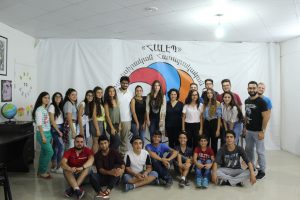 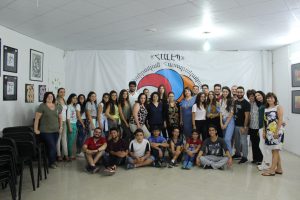