On September 26, 2017, a charitable breakfast was organized by the Women’s Committee of the Aleppo Compatriotic Charitable Organization-NGO (Aleppo-NGO).

The charitable breakfast was organized to celebrate the beginning of autumn, aiming to once again gather women devoted and committed to the mission of Aleppo-NGO under the organization’s roof.

The charitable initiative was attended by many individuals who, recognizing the importance of Aleppo-NGO’s activities, showed their support and contributed to the organization’s programs that benefit the welfare of the Syrian community settled in Armenia.

In her opening remarks, a member of Aleppo-NGO’s Women’s Committee, Azniv Bertikyan, welcomed the guests and expressed her hope that like previous charitable initiatives, this meeting, too, would serve its purpose.

The efforts of the guests and benefactors of the charitable breakfast make a significant contribution not only to the activities of Aleppo-NGO but also to the continuation of the support to Syrian families in need who found refuge in Armenia. 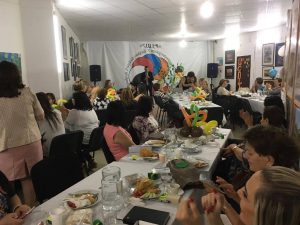 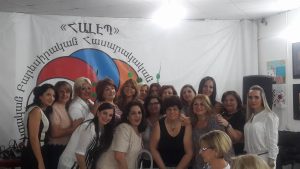 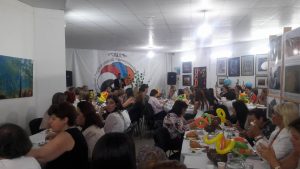