Ani Balkhian, the founding president of the Aleppo-NGO, gave a warm speech on gratitude for the fourth anniversary of the organization.

In her speech Mrs. Balkhian thanked the executive body, the women’s council, the youth council, the social and support groups, the administration and teaching staff of the “Arevik-Armenia” center for Syrians with mental and physical disabilities, and the staff and volunteers of Aleppo-NGO.

Mrs. Balkhian expressed her special gratitude to the executive body of the Aleppo Charitable Organization based in the United States which has already supported the activities of Aleppo-NGO for years.

“Honorable guests and dear members of the Aleppo-NGO,”

Today, October 28th, 2017, I would like to extend my congratulations to all our very beloved members and express my gratitude to the executive body, the women’s council, the youth council, the social committee, the administration and teaching staff of the “Arevik-Armenia” center, the staff and volunteers of Aleppo-NGO on the fourth anniversary of the organization.

I would like to thank the Board of Trustees and the Executive Body of the ACCO established in the United States of America.

It is worth mentioning that our members and donors, with their infinite dedication, tireless faith, and humane spirit, did not spare their efforts to support and ensure the continuity of the activities of Aleppo-NGO, which has been established as a response to the Syrian crisis and aims to spread the hope and light in the lives of our anxious and sorrowful brothers and sisters in Syria.

It is thanks to the joint work of members and donors that we managed to overcome the innumerable difficulties and make Aleppo-NGO, established in 2013, a strong, self-confident organization in 2017. Now we can see how the organization’s horizons and projects are increasing day by day in favor of the welfare of our Syrian-Armenian brothers and sisters.

Serving those who are in trouble through activities based in ideologies of caring humanism, the Aleppo-NGO not only celebrates four years of its charitable work, but once again emphasizes the idea that collective power, trust, unity, solidarity, and peace are able to save people from the clutches of war, help them stand, and give a hope to build a bright future.

With having this belief, I wish for peace to prevail in the world, and reach  Syria, Armenia, and everywhere, filling the hearts of people with goodness and their lives with the gospel news,” said Ani Balkhian in her speech.

Four years of extensive charitable work of the organization was presented by Sarkis Balkhian, a founding member and the executive director of Aleppo-NGO.

Aleppo-NGO enters its fifth year of activities with warm wishes, mentioning the achievements over the course of the four years and the contribution of each individual and institution to the continuity of the organization. 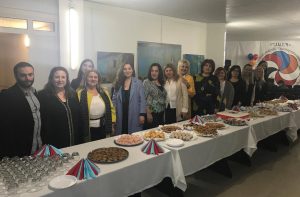 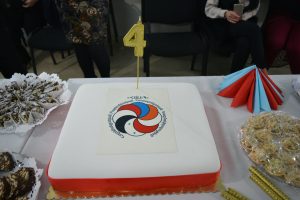 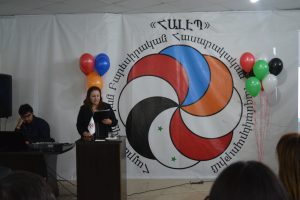 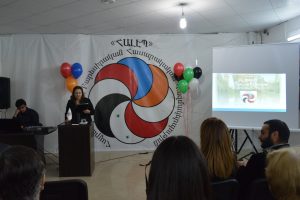 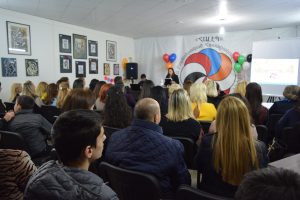 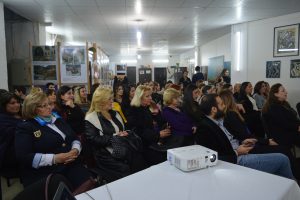 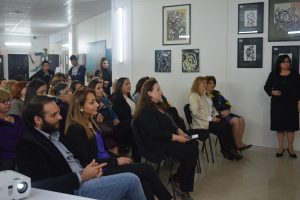 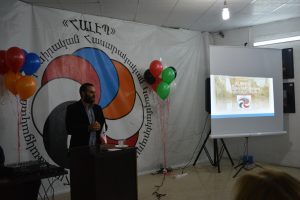 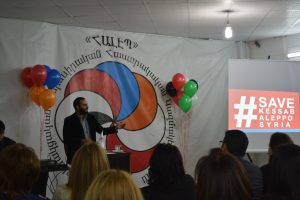 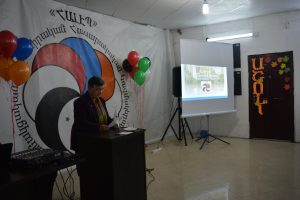 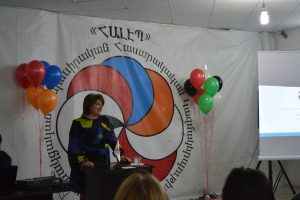 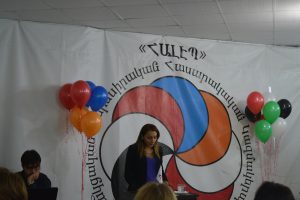 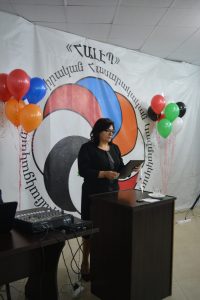 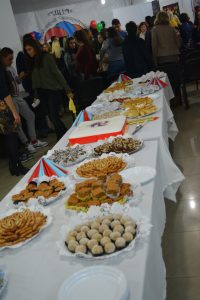 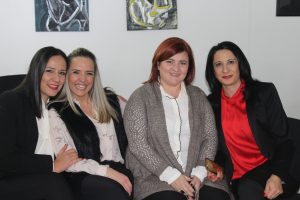 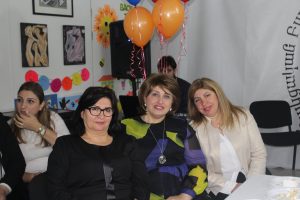