Disabled Syrian Children Present their Handmade Crafts to the Public

The students of “Arevik-Armenia” center presented their handcrafts in a separate booth during the charity bazaar.

The hardworking teachers of the Arevik-Armenia Center spared no efforts while teaching their students with special needs how to make beautiful and intricate New Year’s embroidery and crafts.

Many people stopped by Arevik-Armenia Center’s booth and encouraged future participation of the center in the charity bazaar.

The original Arevik Center in Aleppo served mentally and physically disabled Armenians for more than 13 years, but in 2012, the center ceased to operate during to conflict. In October 2014, Aleppo-NGO launched the Yerevan branch of the Arevik Center.  Today, Aleppo-NGO offer individuals relevant physical and mental care, and enjoy educational, psychiatric, and social services free of charge. 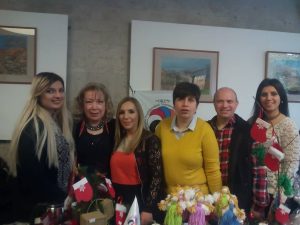 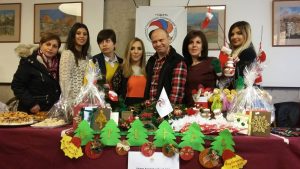 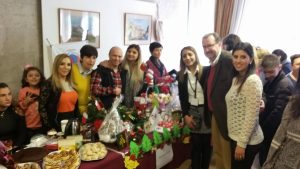 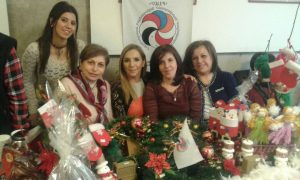 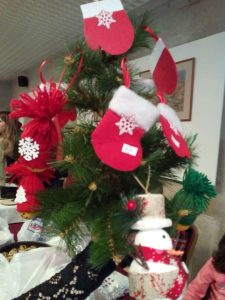 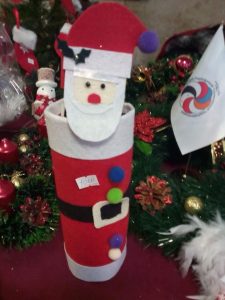 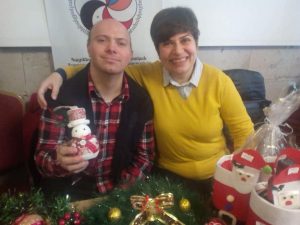 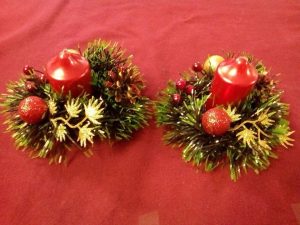 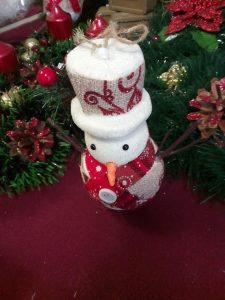 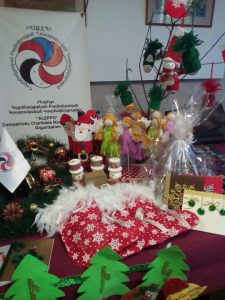