Aleppo Compatriotic Charitable Organization-NGO (Aleppo-NGO) held its annual holiday charitable dinner on December 15, 2017. It was a wonderful gathering of the local Aleppo-NGO family, ranging from longtime supporters to newly-engaged benefactors.

During the dinner, a number of donors generously supported the “Warm New Year” program, an initiative organized by Aleppo-NGO each holiday season to provide food packages to needy Syrian families in Armenia. 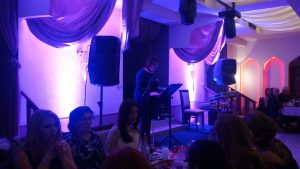 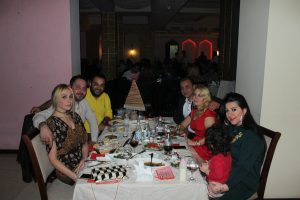 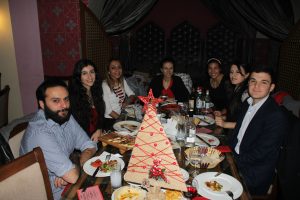 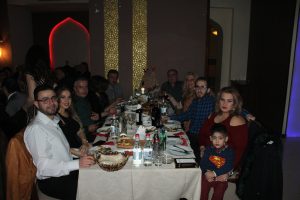 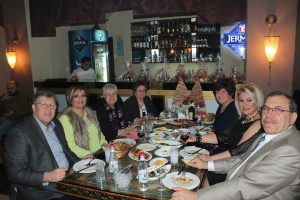 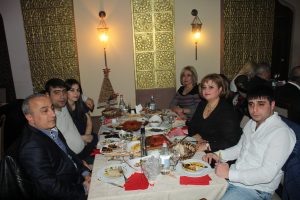 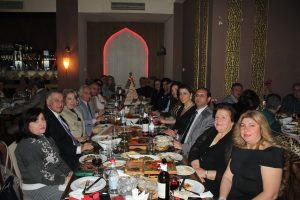 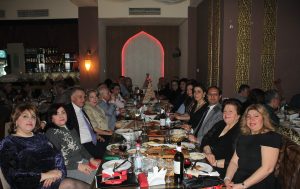 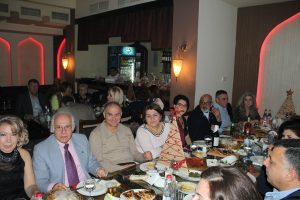 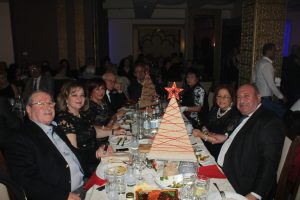 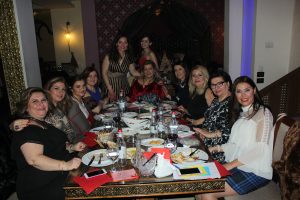