The event ended as organizers gave gifts to the Arevik-Armenia Center’s students and hopeful New Year’s wishes to all in attendance.

The Arevik Center was originally established in Aleppo, but was forced to shut its doors during the Syrian War. In 2014, it re-opened in Yerevan, under the auspices of the Aleppo Compatriotic Charitable Organization-NGO. Its students receive a comprehensive array of free services, including mathematical, artistic, musical, and physical education, a daily meal, speech therapy, and theater therapy. Many of the center’s dedicated teachers are also Syrian-Armenians displaced by the Syrian War and now living in Armenia.

The center places a special emphasis on facilitating its students’ integration into Armenian civic life, and holds regular outings and cultural events.

At the close of 2017, Aleppo-NGO’s “Arevik-Armenia” center looks back on a year of successes, and sets its sights on the fruitful continuation of its mission in 2018. 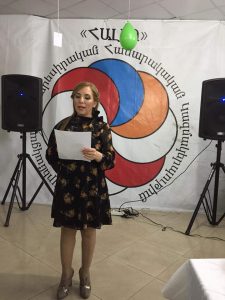 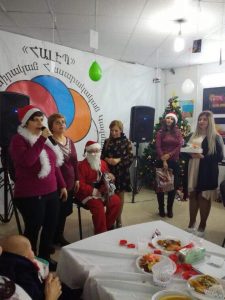 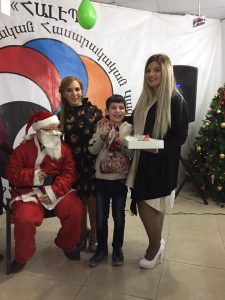 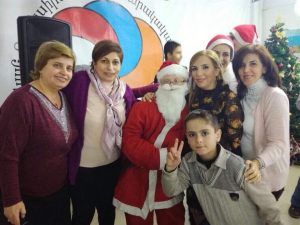 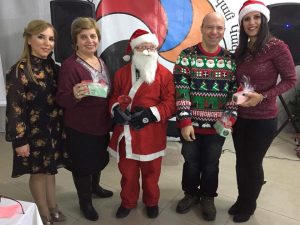 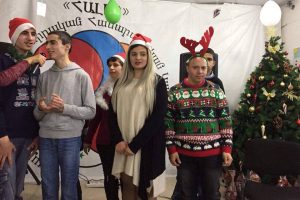 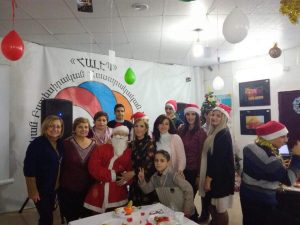 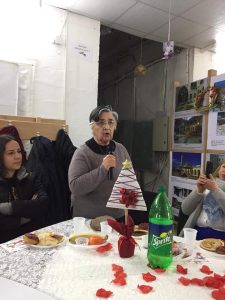 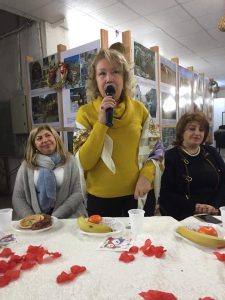 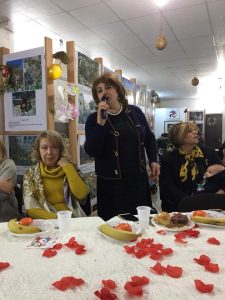 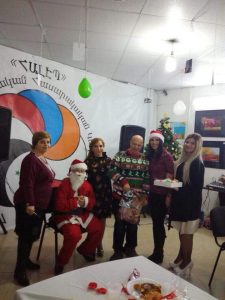 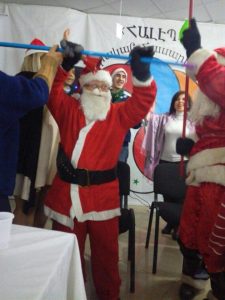 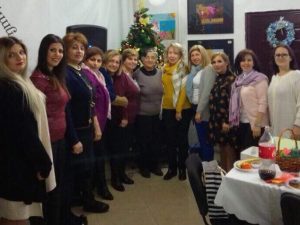