The food distribution, which was implemented within the framework of Aleppo-NGO’s Warm Winter program, was made possible by donations from the Bertikian family, Syrian-Armenians living in Yerevan, and by Tereza Mkhitaryan, a philanthropist from the Republic of Armenia.

“We wish the Bertikian family and Ms. Mkhitaryan a joyous and prosperous New Year and thank them for their continued support for Syrian refugees in Armenia,” said Ani Balkhian, founding president of Aleppo-NGO. “With their support, they have blessed those in need with a smile during this holiday season.”

Through the support of partner organizations and individual donors, Aleppo-NGO has implemented the “Warm Winter” program since its establishment in 2013. More than 6,000 vulnerable Syrians have received periodic assistance in the form of food, financial assistance, and other livelihood needs such as hygiene products, wheelchairs, etc. 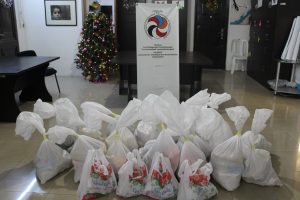 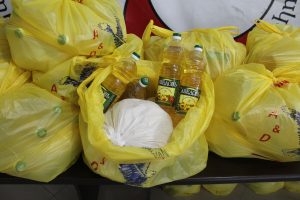 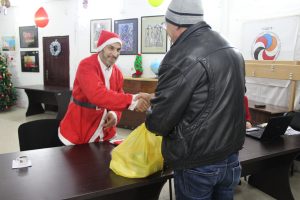 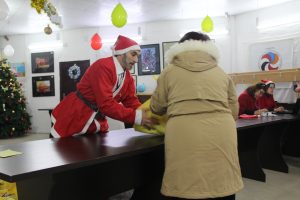 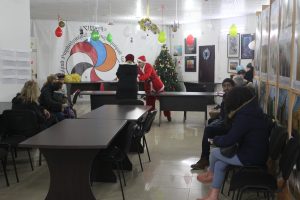 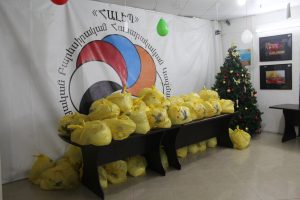 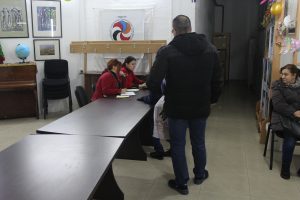