On December 28, 2017, Aleppo Compatriotic Charitable Organization (Aleppo-NGO) provided vouchers to Syrian-Armenian refugee families to help with holiday expenses. The families received pre-paid cards for use at the Carrefour grocery and retail chain.

The funds for the financial aid distribution were raised through contributions by established Syrian-Armenians during Aleppo-NGO’s Annual Holiday Charitable Dinner which was held at Mandaloun Restaurant in Yerevan on December 15, 2017.

“Prior to the Syrian conflict, the Armenian community in Syria, especially in Aleppo, was considered the “Mother Community” of the Armenian Diaspora,” said Ani Balkhian, founding president of Aleppo-NGO. “This Warm New Year program, which was made possible through the generous donations of established Syrian-Armenians in Armenia, is a testament to the unity, resolve, and strength of the Syrian-Armenian community, regardless of their geographic location.”

The New Year’s and Christmas holidays are the most festive time of year in Armenia but can be difficult for families under financial strain. With this aid, Aleppo-NGO sought to lighten the load for members of the Syrian refugee community in Armenia and help them share in the joy of the season. 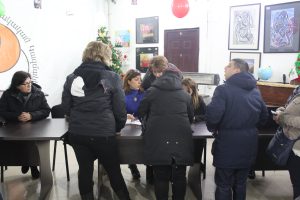 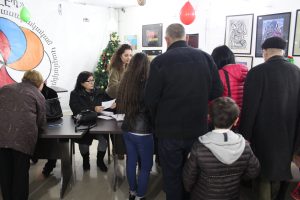 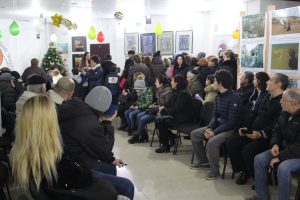 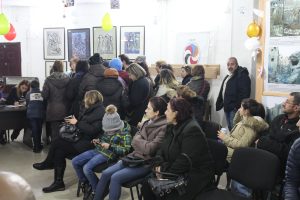