On January 6, 2018, the guardianship committee of Arevik-Armenia Center which operates under the Aleppo Compatriotic Charitable Organization (Aleppo-NGO) organized a charity dinner at the Teryan restaurant to ensure the continuity of the Arevik-Armenia Center’s activities.

Greetings and inspirational speeches were also offered by Ani Balkhian, the founding president of Aleppo-NGO, and Lousin Shohmelian, the chairperson of Arevik-Armenia Center’s Guardianship Committee.

The hostess of charity dinner was Hakob Fakjian, a founding member of Guardianship Committee of Arevik-Armenia Center who added to the dinner’s atmosphere with his beautiful speeches.

The Syrian-Armenian “Nour” band brought their unique contribution to the charity dinner as well.

The original Arevik Center in Aleppo served mentally and physically disabled Armenians for more than 13 years, but in 2012, due to the conflict, the center ceased to operate. In October 2014, Aleppo-NGO launched the Yerevan branch of the Arevik Center.  Today, Aleppo-NGO continues to support the first Arevik Center’s mission, and offer individuals relevant physical and mental care, and enjoy educational, psychiatric, and social services free of charge in Armenia. 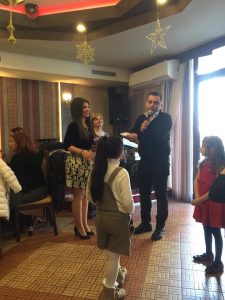 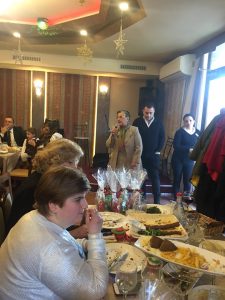 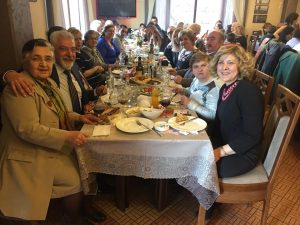 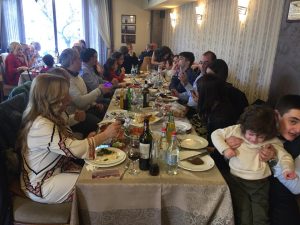 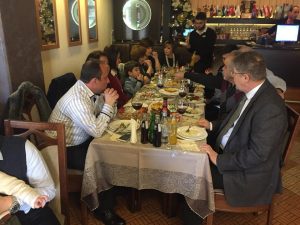 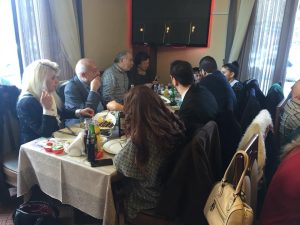 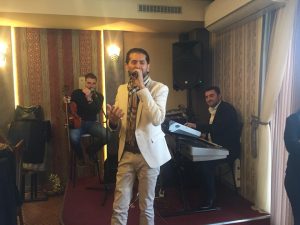 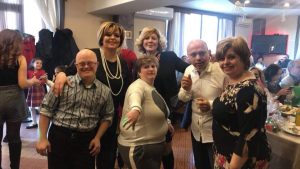