Over the past few months, GIZ has donated their time, energy and financial support to Aleppo-NGO in order to furnish the Aleppo Cuisine center with necessary equipment and culinary supplies. GIZ also contributed technical support for trainings of the future employees of the center, both empowering them to make delicious Middle Eastern food within professional restaurant hygienic standards. The center is specifically geared toward women, persons with developmental disabilities and other vulnerable Syrian community members.

To symbolize their ongoing collaboration, Ani Balkhian, founding president of Aleppo-NGO, Wilhelm Hugo, the Team Leader Armenia of GIZ “Private Sector Development and Technical Vocational Education and Training” programme, and Vreij Kolandjian from the Parish Council of St. Kevork Armenian Apostolic Church in Houston, Texas, cut the red ribbon and welcomed representatives of their partner organizations into the facility of Aleppo Cuisine center.

In celebrating this occasion, Mrs. Balkhian, Wilhelm Hugo and Vreij Kolandjian welcomed guests with speeches and greetings. “A year ago, opening a function kitchen was a dream. Now we are happily opening this center and hope that this is the first step towards the brighter future of war-affected Syrians in Armenia,” – said Mr. Kolandjian.

Sargis Balkhian, the executive director of Aleppo-NGO, discussed the project’s progress and the steps still needed to be taken for the center to be fully functional. He mentioned some of the unique characteristics of the center, including flexible working hours and support for staff with developmental disabilities. Mr. Balkhian also promised that the customers will be satisfied with the top-notch quality and taste of the Middle Eastern flavorful dishes.

The Aleppo Cuisine center is an employment-based social enterprise geared towards the economic integration of Syrian refugees in Armenia. The center’s employment program specifically targets women, persons with developmental disabilities and other vulnerable Syrian community members. The center hopes to employ 70-90 Syrian refugees within the first 5-years of operation and aims to alleviate growing and acute poverty amongst Syrian households by providing higher wage-earning potential, secured employment, training to enhance skill acquisition, and advanced training to strengthen upward mobility. Besides facilitating economic integration of refugees, Aleppo Cuisine will direct 100% of its profits towards humanitarian relief programs as well as the expansion of services and creation of new employment opportunities for vulnerable populations. 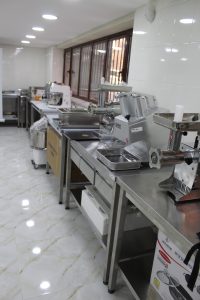 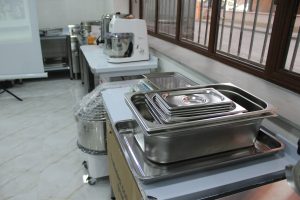 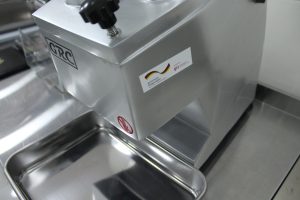 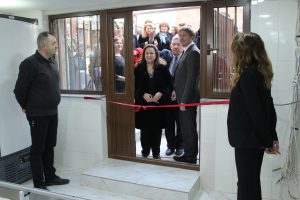 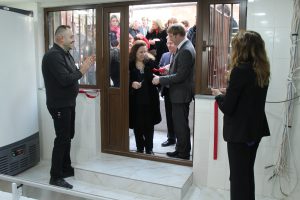 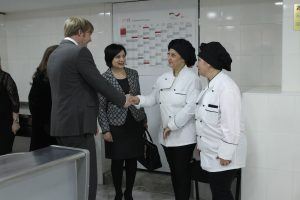 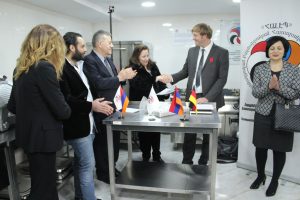 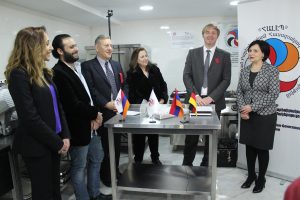 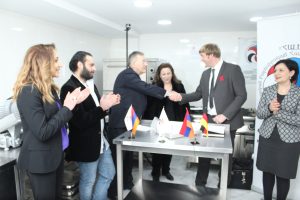 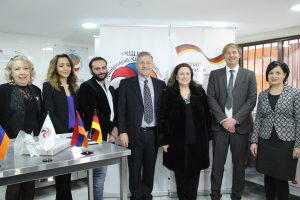 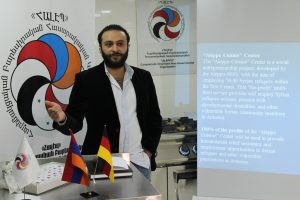 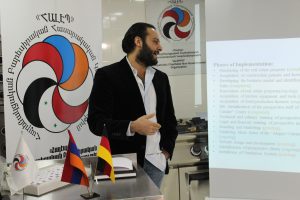 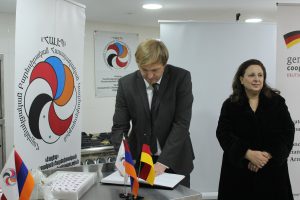 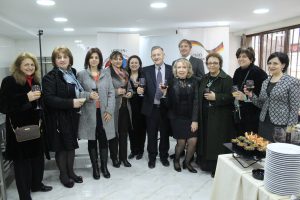 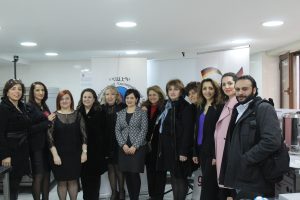 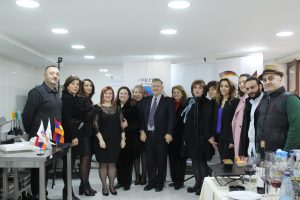 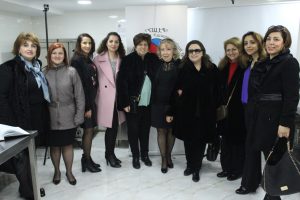 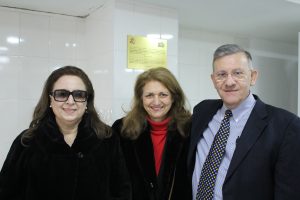 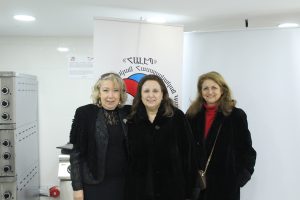