On March 6, 2018, Aleppo Compatriotic Charitable Organization (Aleppo-NGO) hosted a charity dinner for Mid-Lent (Michink) celebration initiated by the Women’s Committee. Mid-Lent, so known as the Median Day of Great Lent, marks the half of the 48-day lent, symbolizing that the first half of the Great Lent has passed.

Shushan Karapetyan, member of Women’s Committee gave the opening remarks and welcomed the participants to the celebration on behalf Aleppo-NGO. She introduced the customs and the symbolism of Mid-Lent wished everyone a pleasant evening.

Interesting games and presents prepared by the Women’s Committee, as well as the great performance by a Syrian-Armenian musician, made the evening even more enjoyable for the attendees.

The event was attended by many women who enjoyed the delicious menu items typical to Lent, prepared by the hard-working members of the Women’s Committee. 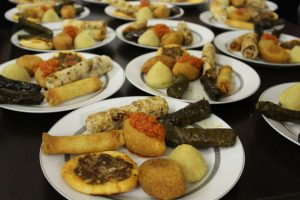 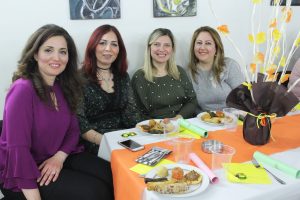 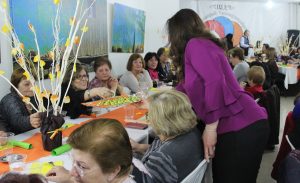 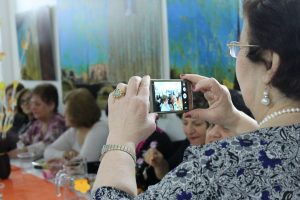 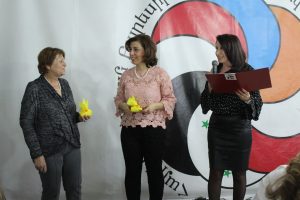 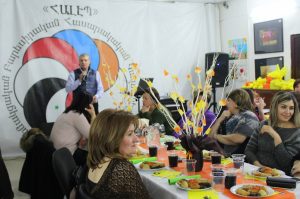 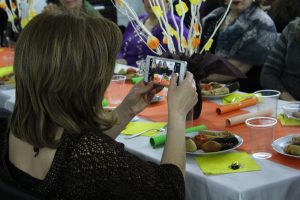 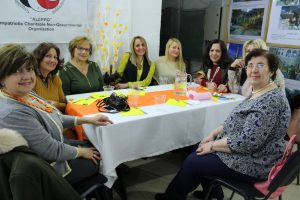 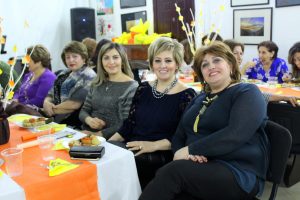 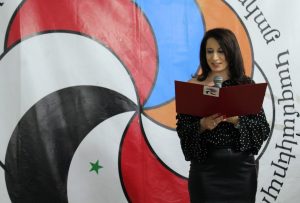 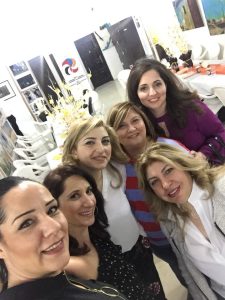 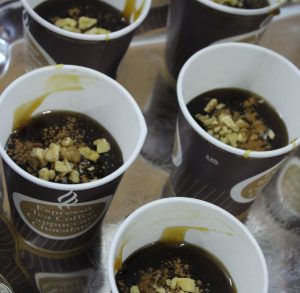