On March 17, 2018, the guardianship committee of Arevik-Armenia Center operating under Aleppo Compatriotic Charitable Organization (Aleppo-NGO) organized a charity dinner dedicated to the feast of Sourb Tsaghkazard and International Women’s Day.

The participants and long-time supporters of Aleppo-NGO enjoyed the delicious meals and the wide variety of sweets prepared by the guardianship committee members.

Zarmik Tokatlian of the Arevik-Armenia guardianship committee welcomed the guests of the charity dinner with a speech and thanked them for their continuous support and belief in the mission of the center to support children and adults with disabilities. Dedicating the poem to the participant women, Ms. Tokatlian recited a beautiful poem by one of the most renown Armenian poets – Hovhannes Shiraz.

The chairperson of the guardianship Lusin Sheohmelian also gave a special speech. She asked the participants to join in a prayer for those Syrian-Armenian soldiers who serve in the Syrian and Armenian armies.

The proceeds from the charity dinner will be dedicated to helping to secure the continuation of the activities of Arevik-Armenia center and ensure that Syrian children and adults with special needs receive appropriate assistance and care.

The original Arevik Center in Aleppo served mentally and physically disabled Armenians for more than 13 years, but in 2012, due to the conflict in Syria, the center ceased to operate. In October 2014, Aleppo-NGO launched the Yerevan branch of the Arevik Center. Today, Aleppo-NGO continues to support the first Arevik Center’s mission and offers individuals appropriate physical and mental care, as well as educational, psychiatric, and social services free of charge. 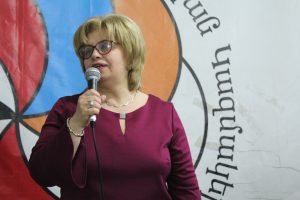 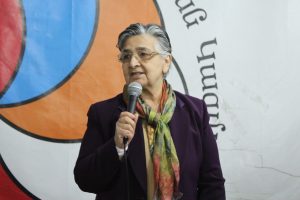 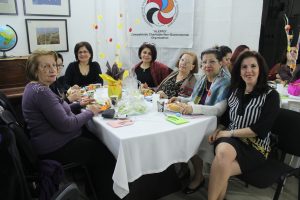 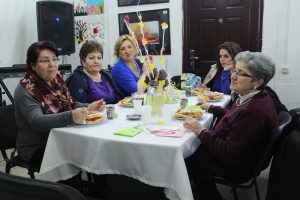 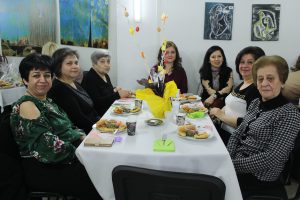 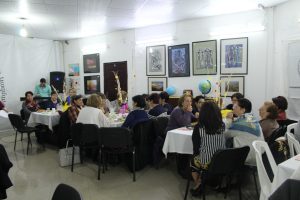 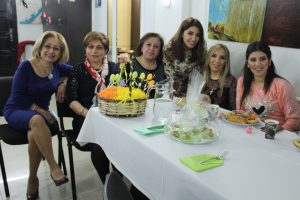 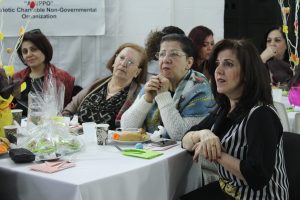 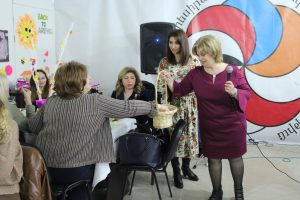 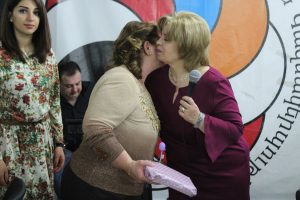 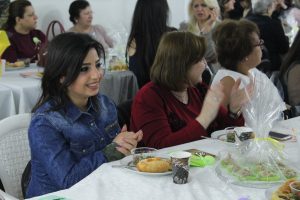 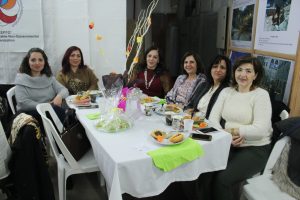 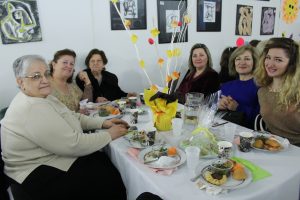 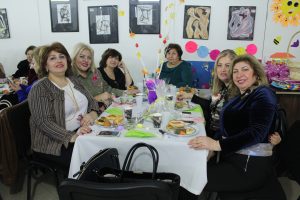 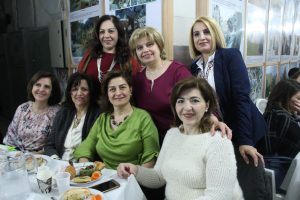 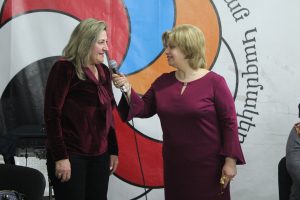 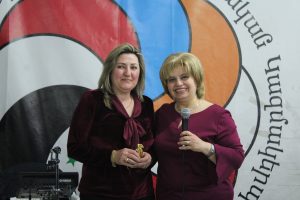 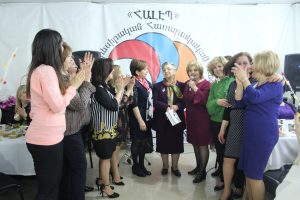 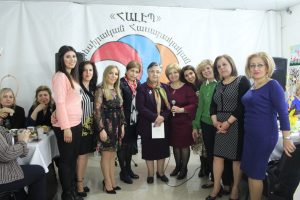