Aleppo Cuisine Center, founded by “Aleppo” Compatriotic charitable non-governmental organization (Aleppo-NGO), was presented on May 11 and 12, 2018 at the “Yerevan Wine Days” event.

Introducing it to the public for the first time, the Aleppo Cuisine Center presented dishes of the rich Western Armenian cuisine. The gourmet ishli kufta with stuffing, Chinese kufta with vegetables, yalanchi, mini-pizzas, and basturma were a perfect fit for the variety of wines.

The presence of the Aleppo Cuisine Center at the Yerevan Wine Days event was made possible thanks to the Deutsche Gesellschaft für Internationale Zusammenarbeit (GIZ),.

It was not the first time that GIZ has aided the Aleppo Cuisine Center. Due to the support provided by GIZ, the center’s kitchen has been equipped with the necessary kitchen appliances and the newly-formed staff — with relevant knowledge and skills.

The Aleppo Cuisine Social Entrepreneurship Program is also provided support by the Parish Council of St. Kevork Armenian Apostolic Church in Houston, Texas, and the Embassy of Japan in Armenia.

The official opening of Aleppo Cuisine Center is expected soon. 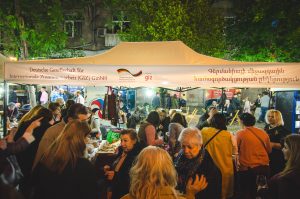 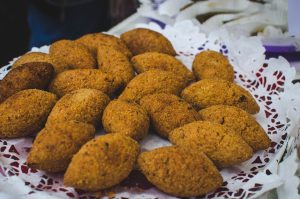 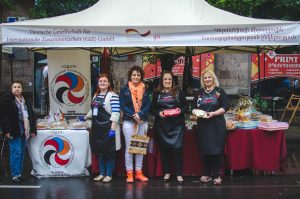 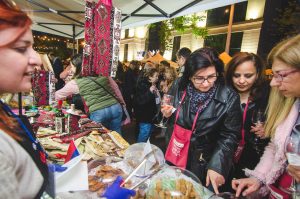 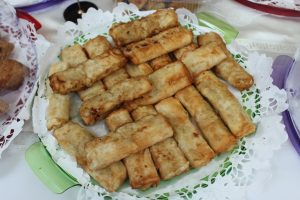 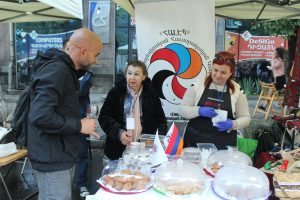 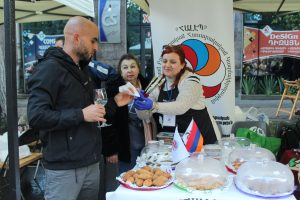 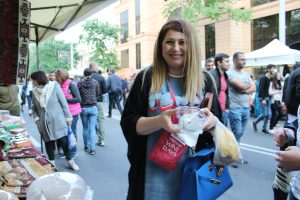 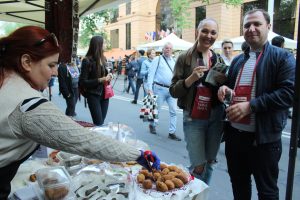 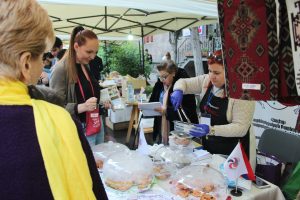 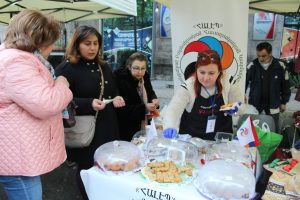 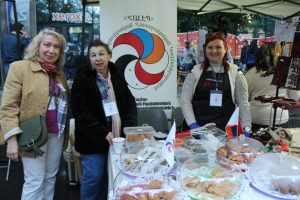 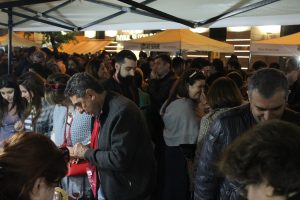 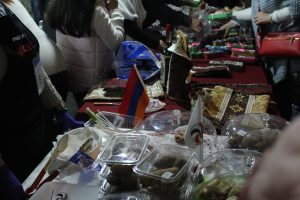 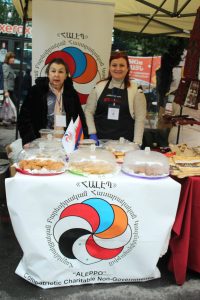 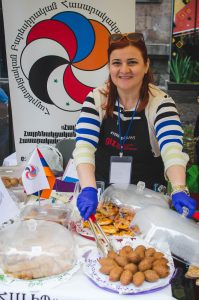