For the past two months,  “Aleppo” Compatriotic charitable non-governmental organization (Aleppo-NGO) and the  WCC Armenia Round Table Foundation have hosted various computer trainings for young architects.

Well-known programs such as 3dMax and Photoshop will help young architects and designers carry out their sketches and imaginations, as well as design and model different structures. Upon completion of the course, participants will receive certificates.

Trainings are conducted by Skillshop, founded by Arek Keshishian, who also moved to Armenia from Syria. He has been teaching Syrian-Armenian and local youth for many years, and is well aware of the challenges they face and their needs.

Sarkis Balkhian, the project manager of the “Better Future of Syrian-Armenian Youth” project was present at the first meeting. She greeted the audience and spoke about the importance of the project and its goals of supporting Syrian refugee youth.

Carlos, one of the participants, is in his second year at the State Engineering University of Armenia. He has dreamed of becoming an architect since he was a child. “The courses at the university are interesting, but they are mainly presented in the form of theoretical knowledge. Unfortunately, modern computer programs are not being taught. I am attending a 3dMax course within the framework of the ‘Better Future for Syrian-Armenian Youth’ project, whose positive impact is evident,” he said.

Another participant, Serlie, also shared her impressions of the course. “I have always loved the arts and dreamed of becoming a painter. Now I’m studying at the Faculty of Design. The first two meetings of the Photoshop program were complicated but I soon adapted. Now we learn how to combine different images and change the color schemes of the pictures. For a designer, this knowledge is very useful,” she said.

As a reminder, the “Better Future for Syrian-Armenian Youth” project aims to provide Syrian refugee youth, who have arrived in Armenia as a result of the Syrian conflict, new knowledge and skills, promoting their development and self-realization in Armenian civil life. 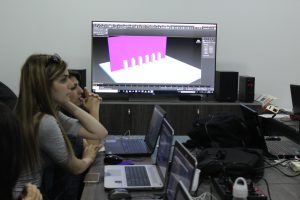 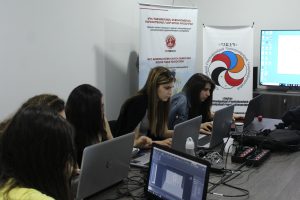 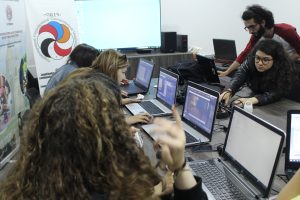 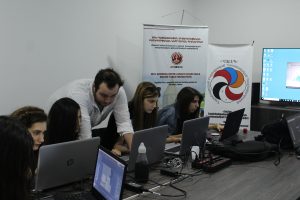 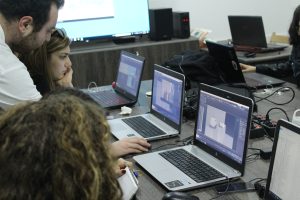 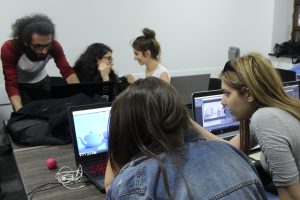 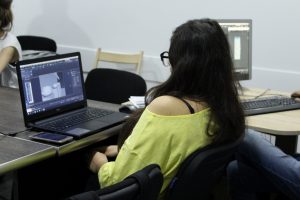 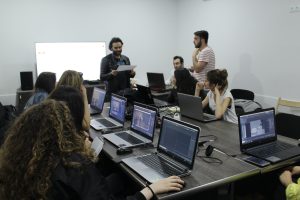