On July 2-3, 2018, twenty one Syrian architecture and interior design students and recent graduates received certificates of completion from Skillshop, a high-end training center in Yerevan, which equips architects and designers with the necessary software skills to become leaders in their fields. 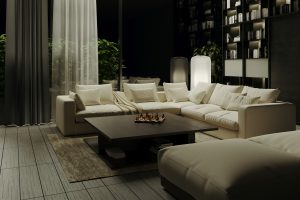 Since April 2018, within the framework of “Better Future for Syrian-Armenian Youth” joint-project implemented by the WCC-Armenian Round Table Foundation and Aleppo Compatriotic Charitable Organization (Aleppo-NGO), 23 young Syrian architects and designers attended 3DsMax and Photoshop software courses at Skillshop. These classes have commenced earlier in April and aimed to develop computer skills among future Syrian refugee architects living in Armenia. 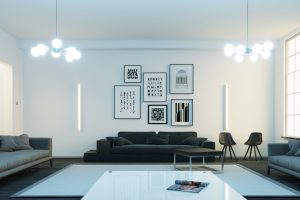 “I hope that the knowledge and skills you have acquired during the past few months will help you in your professional careers as architects and designers,” said Sarkis Balkhian, executive director of Aleppo-NGO, while addressing the graduates of the training courses. “In the future, I look forward to seeing the quality buildings and structures you end up designing and constructing in this ‘New Armenia’ of ours.”

Mr. Balkhian and Laura Samvelyan, the project coordinator of “Better Future for Syrian-Armenian Youth” project, were impressed by the quality of some of the final projects produced by the young, Syrian architects and designers.

“We are highly appreciative of the given opportunity to help our future professionals through such a framework. It’s always a proud deed to aid so many motivated young people,” said Arek Keshishian, the executive director of Skillshop. 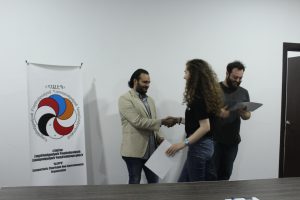 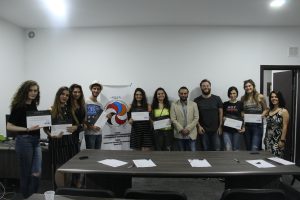 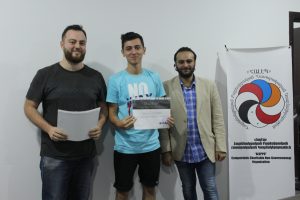 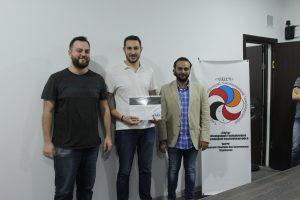 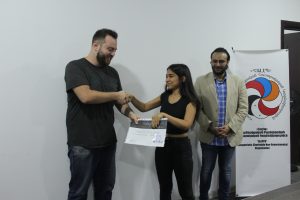 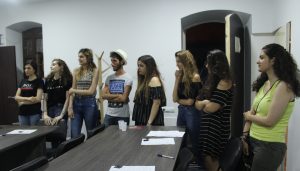