On July 7, 2018, the Syrian refugee youth within the framework of “Better Future for Syrian-Armenian Youth” project joined the celebration the feast of Vardavar, one of the oldest Armenian national festivals where people drench each other with water.

The feast was organized thanks to joint efforts of the Youth Unions of the Araratian Diocese and Yerevan Municipality, in the frames of the events dedicated to 2800th anniversary of the city of Yerevan. 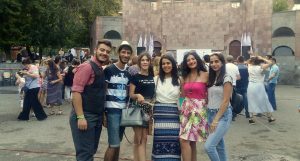 The event commenced with a parade from St. Sarkis Vicarial Church towards Children’s Park, followed by a performance of Armenian national dances and songs and water-splashing, which signifies 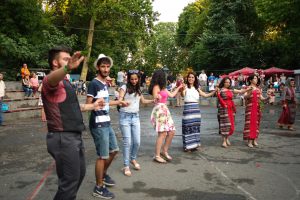 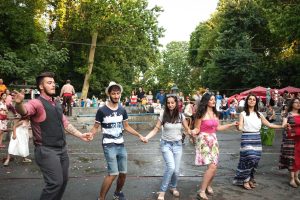 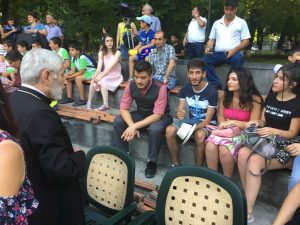 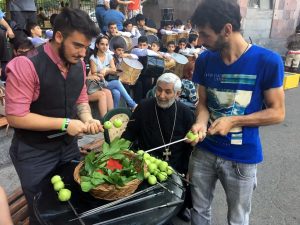 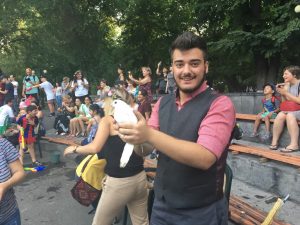