On July 25, 2018, eight Syrian youngsters received certificates of completion from Armenian-Indian Center for Excellence in Information and Communication Technologies, a training center in Yerevan that specializes in re-training and certification courses for professionals and delivers both short-term and long-term courses designed to fit a wide variety of audience.

Since May 2018, within the framework of “Better Future for Syrian-Armenian Youth” joint-project implemented by the WCC Armenian Round Table Foundation and Aleppo Compatriotic Charitable Organization (Aleppo-NGO), 8 young Syrians attended Microsoft Office classes aimed to develop computer skills and teach flexible and powerful ways to organize, manage, and present information.

Mrs.Tania Ter-Baboghlian, Member of Women’s Council of Aleppo-NGO and Laura Samvelyan, the project coordinator of “Better Future for Syrian-Armenian Youth” project attended the certificate award ceremony and were excited to learn about the achievements of the Syrian refugee youth who took part in the class.

The meeting started with individual presentations of participants who demonstrated their newly acquired skills in Microsoft PowerPoint.

“We are very pleased that due to the collaboration of Aleppo-NGO and Armenian Round Table Foundation we were able to achieve such great results” said Mrs. Ter-Baboghlian, while addressing the graduates of the training courses. “I hope that the knowledge and skills you have acquired during the past few months will help you in your professional careers.” 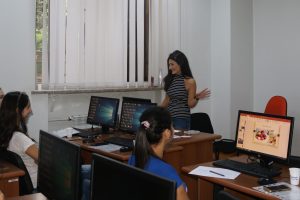 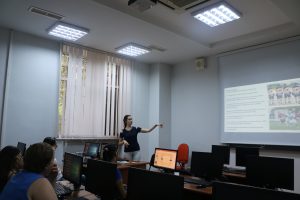 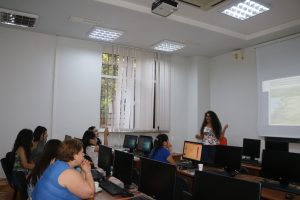 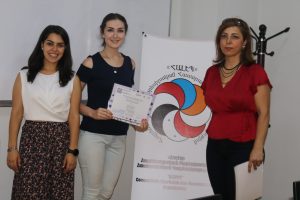 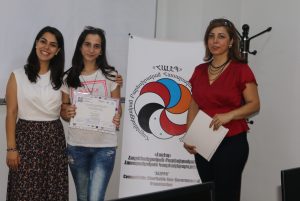