On July 23, 2018, Aleppo-NGO commenced a summer camp for 25 Syrian youth at the Vardenis YMCA Summer Camp at Daranak village in the Gegharkunik province of Armenia. The summer camp was organized and financed by Mr. Nareg Dekermenjian, Aleppo-NGO’s 2017 Birthright Volunteer from Sydney, Australia.

In the Summer of 2017, while volunteering at Aleppo-NGO, Nareg became a supervisor at a summer camp organized by Aleppo-NGO and UNHCR for Syrian, Iraqi, and Artsakh youth.

“I had a gratifying experience as a volunteer at Aleppo-NGO in 2017, not only because of the incredible experience I had in supporting refugees but because Aleppo-NGO’s team members became like a family to me,” said Nareg, a Syrian-Armenian who moved from Aleppo to Sydney more than 10 years ago. “As I had promised when I left Armenia last summer, I returned to continue the work I had started with Syrian youth and Aleppo-NGO.”

After volunteering for more than 6 months at Aleppo-NGO in the Summer of 2017, Nareg returned to his hometown in Sydney and immediately started planning his next visit to Armenia. With the help of the New Life Armenian Ministry-Sydney, Nareg started fundraising for the organization of the “Hope, Faith, and Love” Summer Camp 2018 for Syrian Youth in Armenia.

“The purpose of this summer camp is to inspire Syrian youth with Hope; empower them with Faith, and surround them with Love,” said, Nareg.

During the camp, the youth have been engaging in various educational games and exercises, as well as in discussion about history, culture, faith, spirituality, and other important topics.

“We are delighted to once again enjoy the company of Nareg, who has been one of Aleppo-NGO’s most dedicated volunteers,” said Ani Balkhian, President of Aleppo-NGO. “Young Armenians like Nareg are the future of this nation not only because of the work they do, but because they inspire others to be the best version of themselves.” 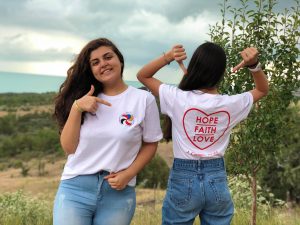 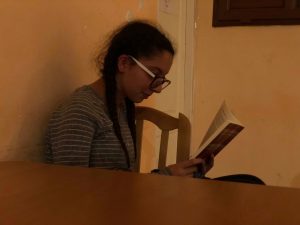 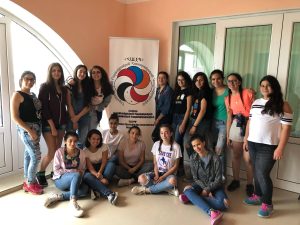 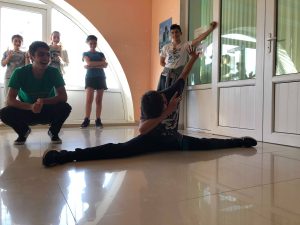 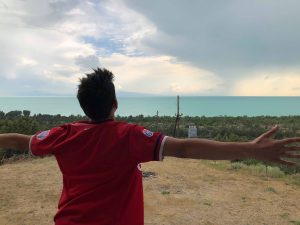 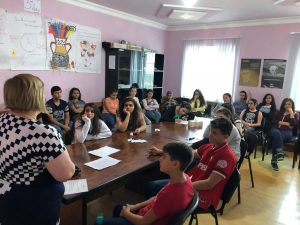 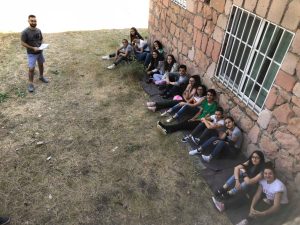 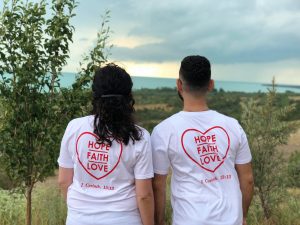 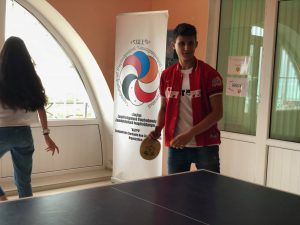 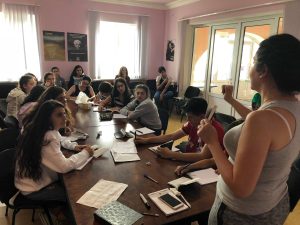 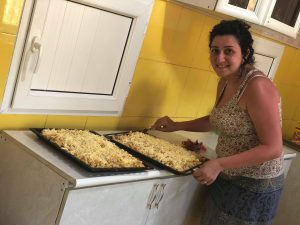 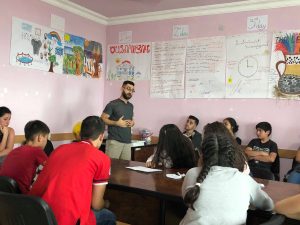 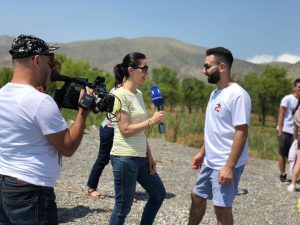 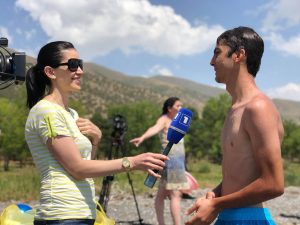 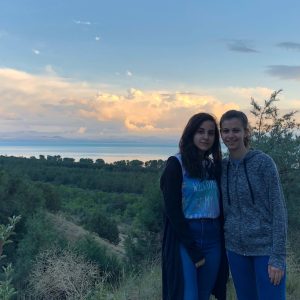 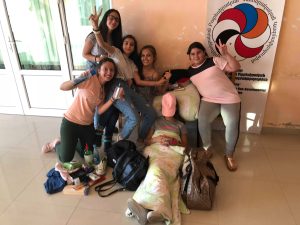 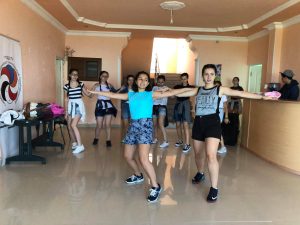 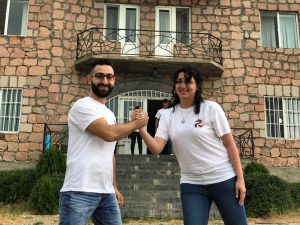 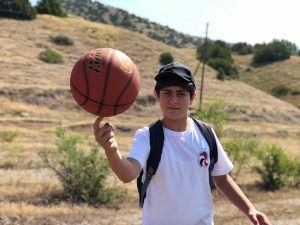 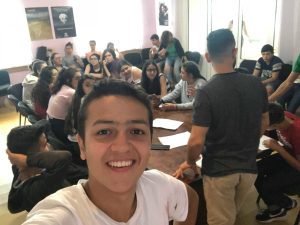 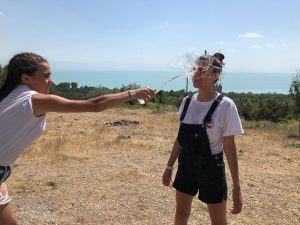 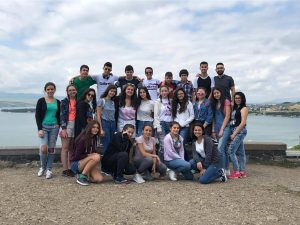 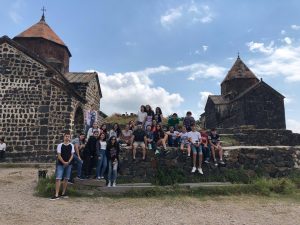 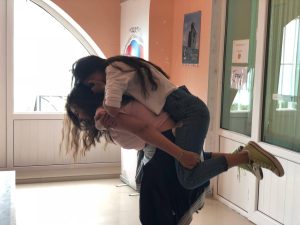 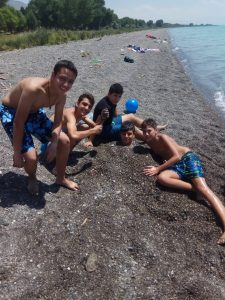 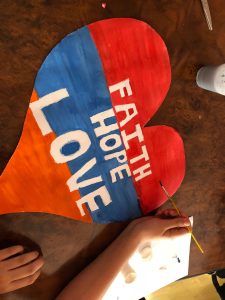