On 13 and 16 October, 2018, Aleppo Compatriotic Charitable Organization (Aleppo-NGO) provided humanitarian aid to Syrian refugees settled in Armenia as a result of the Syrian conflict.

Hygienic items were delivered to the beneficiaries of the Aleppo-NGO by “UMCOR ARMENIA” Charitable Foundation.

Aleppo-NGO expresses its sincere gratitude to the “UMCOR ARMENIA” Charitable Foundation for its partnership and for its contributions in the effort to provide humanitarian aid to Syrian refugees settled in Armenia. 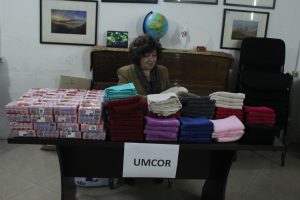 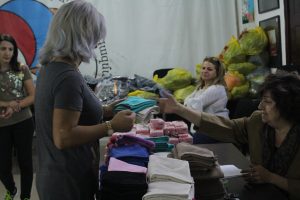 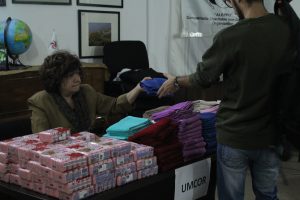 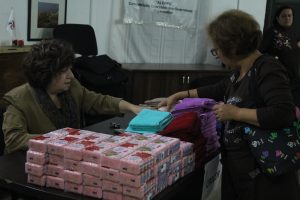 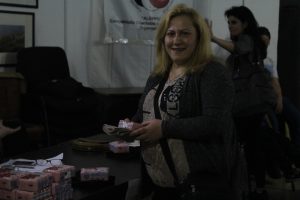