The Syrian conflict made thousands of Syrian-Armenians flee to the Republic of Armenia. Among them were people with special needs attending the Syrian “Arevik” center, which has a background of thirteen years of activity, as well as their families, tutorship and teaching staff. In Aleppo, “Arevik” center, enlightened by the days of numerous children with disabilities, had to close its doors as a result of the Syrian crisis.

By taking into account that the majority of “Arevik” center’s staff members and its participant children are in Armenia, an idea was born to reopen “Arevik” center in Armenia. The idea was presented to Aleppo Compatriotic Charitable Organization by considering Aleppo-NGO’s charitable activity for the welfare of the Syrian community in Armenia.
Aside from the lack of material resources, proper equipment and other items, Aleppo-NGO consolidated selfless individuals who were, dedicated to their work, and reopened the center already called “Arevik-Armenia” in October 2014 in Armenia.

More than 4 years later, 5 days a week, Syrian refugee children with special needs were provided with an inclusive education and food free of charge with the support of benefactors and compassionate organizations from all over the world. “Arevik-Armenia” center’s tutorship and teaching staff  had a great role in the organization and implementation of the Center’s activity: they continued their great work in the homeland by supporting the Center’s daily work.

“We all know that working with people with special needs demands huge work, high efforts, perseverance, selflessness and humanism. This is a bouquet comprised of human values, which has not faded over these years thanks to the tireless efforts of tutorship and teaching staff of “Arevik-Armenia” center and decorated the daily life of Syrian refugee children requiring special care”-noted Mrs. Balkhian.

As a token of appreciation, Aleppo-NGO awarded a symbolic present to Locin Shohmelian, who was a Director of “Arevik” center in Aleppo, later the Tutorship Chairperson of “Arevik-Armenia” center in Armenia.

Mrs. Shohmelian accepted the present with excitement and noted: “The work implemented by the tutorship and teaching staff is unforgettable and invaluable. Most of the members of the staff were mothers who dedicated their maternal care and love to the children of the Center, young people who contributed  their youth to the work of the Center by enlightening each day of children with disabilities. Indeed, Aleppo-NGO has a great role in the activity of the Center. By being under the sponsorship of Aleppo-NGO, “Arevik-Armenia” center helped Syrian refugee children with disabilities find their place in Armenia”.

In the motherland, during the years of activity of “Arevik-Armenia” center, children with disabilities received inclusive education free of charge, such as mathematics courses, painting, musical, physical, as well as theater-therapy and speech development classes. Thank to the courses, the children with special needs, who had undergone the Syrian war, were released from linguistic obstacles and obtained various skills for handmade works. They also participated in a variety of educational-cultural events, performed beautiful performances and presented their handmade works to the public. During these four years, “Arevik-Armenia” center received support from many individual benefactors and organizations, such as “MTS Armenia”, US Embassy in Armenia and “UMCOR-Armenia” Charitable Foundation. 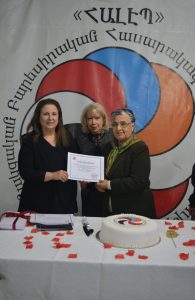 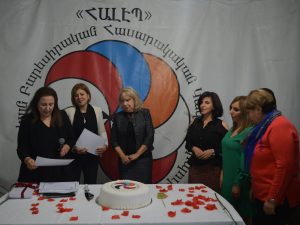 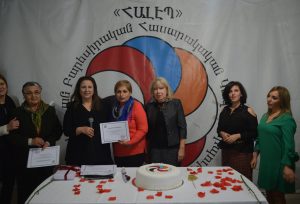 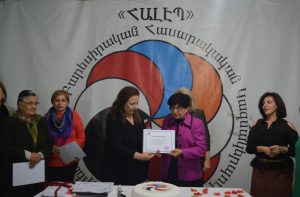 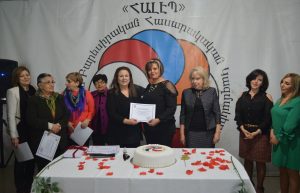 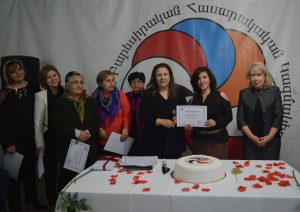 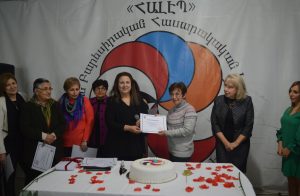 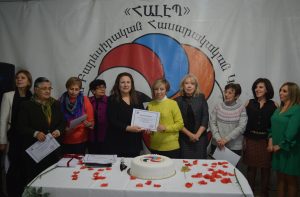 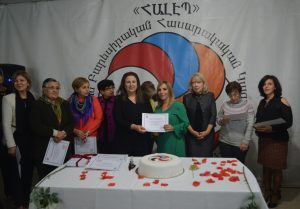 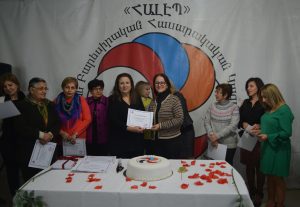 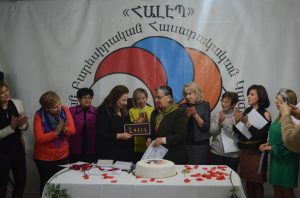 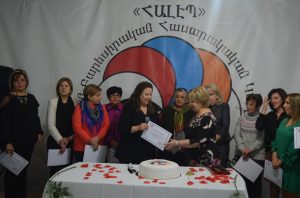 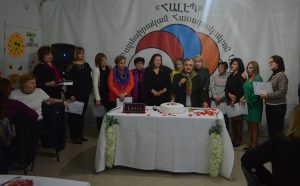 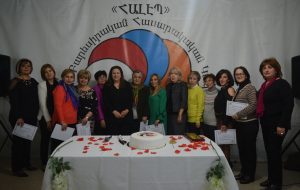 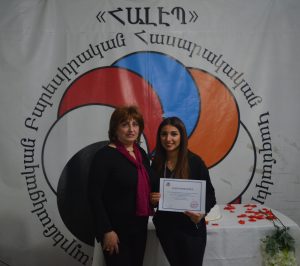