On 15 November, 2018, Aleppo Compatriotic Charitable Organization (Aleppo-NGO) organized a charitable breakfast at the initiative of the women’s council. It was launched by the speech of Aleppo-NGO Founding President Ani Balkhian. Mrs. Balkhian showed her gratitude to the attendees for promoting Aleppo-NGO’s humanitarian work and highlighted the role of individuals and organizations being with Aleppo-NGO for five years.

“On the occasion of the establishment of Aleppo-NGO’s fifth anniversary, I would like to congratulate and express special thanks to our members and benefactors who, during these 5 years, didn’t spare any effort to support and stand next to Aleppo-NGO’s successful activities, founded on 28 October, 2013 as a result of Syrian crisis. The organization’s mission is to shed a glimpse of light and hope on our troubled and grieving brothers’ and sisters’ souls. Thank to their consolidated work, it became possible to overcome countless difficulties, as well as coordinate and implement projects directed to both the welfare of Syrian refugees in Armenia, and their development in cultural, spiritual, physical, educational and academic spheres”.

After Mrs. Balkhian’s speech, the cake, marking Aleppo-NGO’s five years activity, was symbolically cut. Afterwards, with the accompaniment of live music, participants of the charitable event enjoyed tasty dishes which were followed by a variety of interesting games.

Aleppo-NGO expresses its deep gratitude to all those who stand next to NGO, especially to individual donors and organizations: with the latters’ support, the NGO continues implementing humanitarian projects directed to Syrian refugees who moved in Armenia as a result of Syrian conflict. 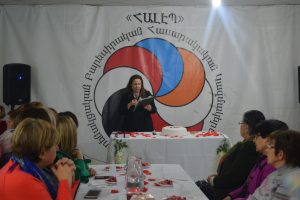 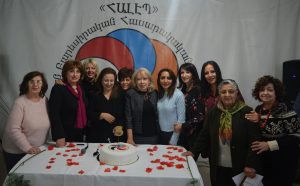 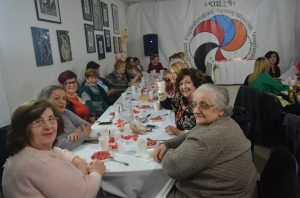 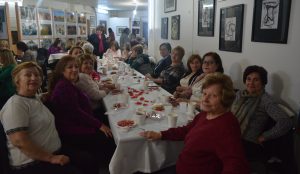 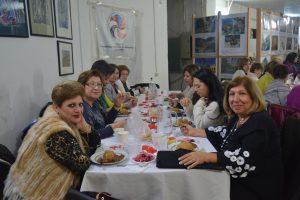 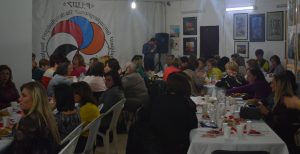 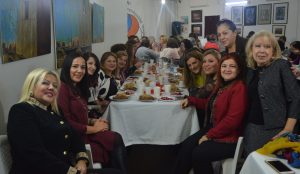 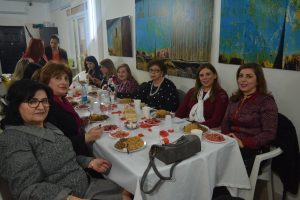 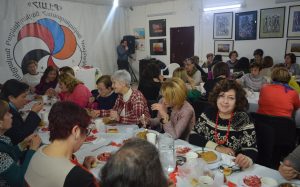 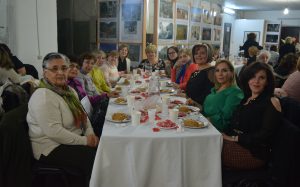 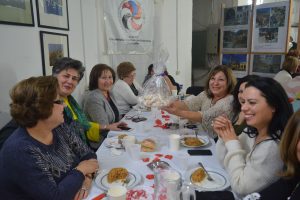 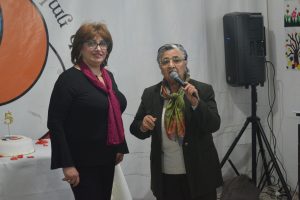