Responding to the Scholarship Needs of Syrian Students in Armenia

On November 22, 2018, within the project “Better Future for Syrian-Armenian Youth” funded by the World Council of Churches Armenia Inter-Church Charitable Round Table Foundation (ART) and co-implemented by “Aleppo” Compatriotic Charitable Non-Governmental Organization (Aleppo-NGO), scholarships were awarded to the Syrian students in Armenia.

The project responds to the educational and training needs of the displaced Syrian students in Armenia by providing scholarships and financial aid. The scholarships are awarded through an announced open call, by evaluating the academic merit, community participation and obvious socio-economic need of the applicants.

For the scholarship awarding occasion, ART Foundation hosted the selected students and active participants of the project. Firstly, the youth went on an informative tour around the Holy See of Etchmiadzin. They were welcomed at the Ruben Sevak Museum by the Direcor Father Sevak Saribekyan. The museum’s gallery, dedicated to Ruben Sevak, Grigor Zohrab, Siamanto, Daniel Varujan and other intellectuals, features more than 200 works of art, as well as personal objects and works of Ruben Sevak. The students were also presented to the exhibits of the Treasury Museums of the Mother See of Holy Etchmiadzin. The exhibits of the Treasury House have been brought to the Mother See of Holy Etchmiadzin from different Armenian communities throughout time, comprising a vast geographical area. These exhibits come to testify about the skill and high artistic taste of the Armenian craftsmen of different centuries.

As a continuation of the event, the students were greeted by Dr. Karen Nazaryan, Executive Director of ART Foundation, and Mr. Sarkis Balkhian, Executive Director of Aleppo-NGO. The event was also honored by the presence of Mr. Levon Antonyan, the Head of the Department for Cooperation with Armenian Communities of the Near East and Middle East of the Ministry of Diaspora, Ms. Anahit Hayrapetyan,  External Relations Associate of UNHCR Armenia, and Ms. Lena Baghdasaryan, Finance Officer of AGBU Armenia.

As a result of an open call announced in fall 2018, 57 applications were received in total. The applications were evaluated by an independent Selection Committee comprised of the representatives of ART Foundation, Aleppo-NGO and a Syrian-Armenian student representative. Each application was considered thoroughly, evaluating the academic merit, participation and socio-economic need of the applicant. As a result, 34 scholarship holders were selected representing 14 higher educational institutions of Armenia. 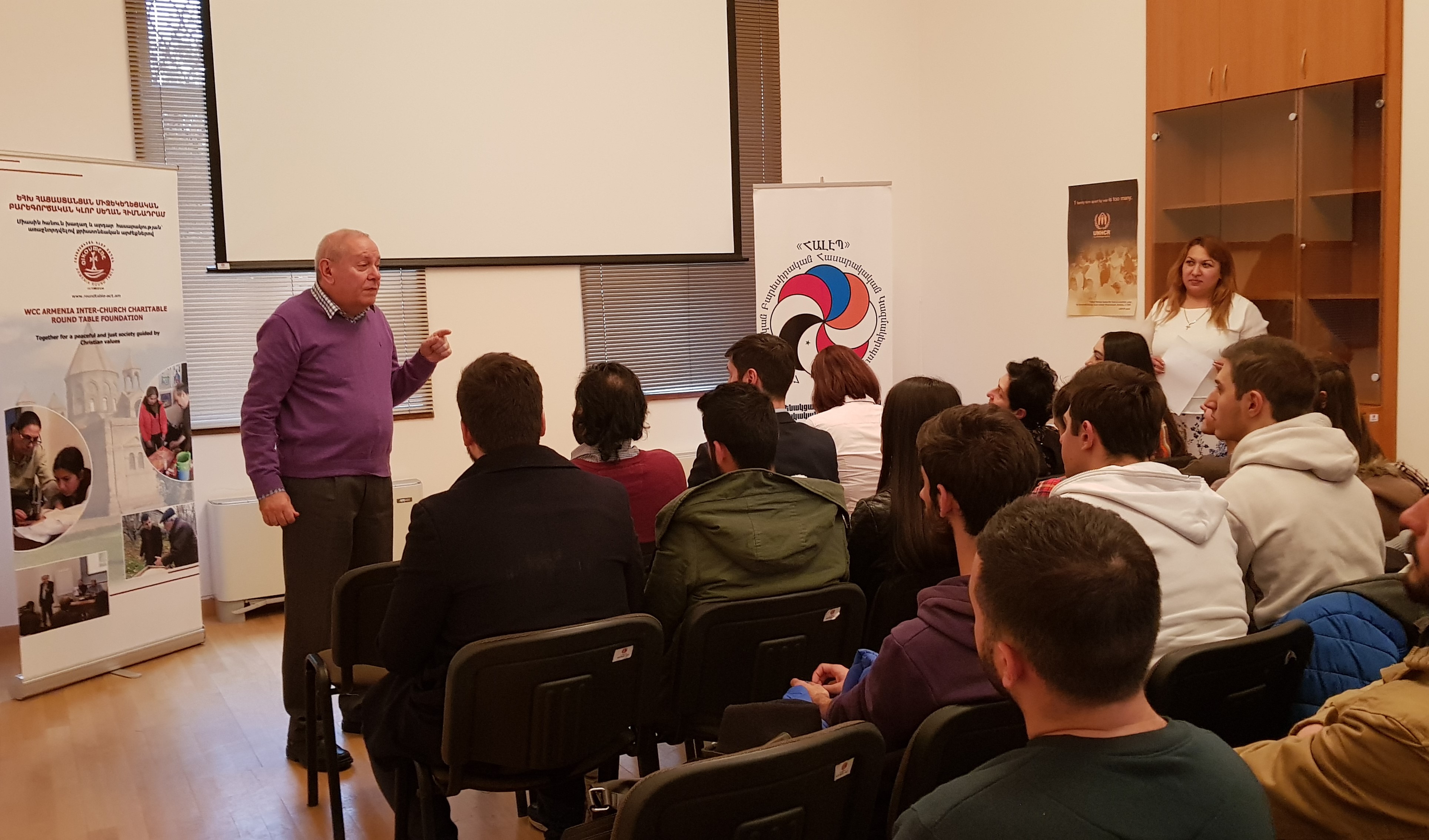 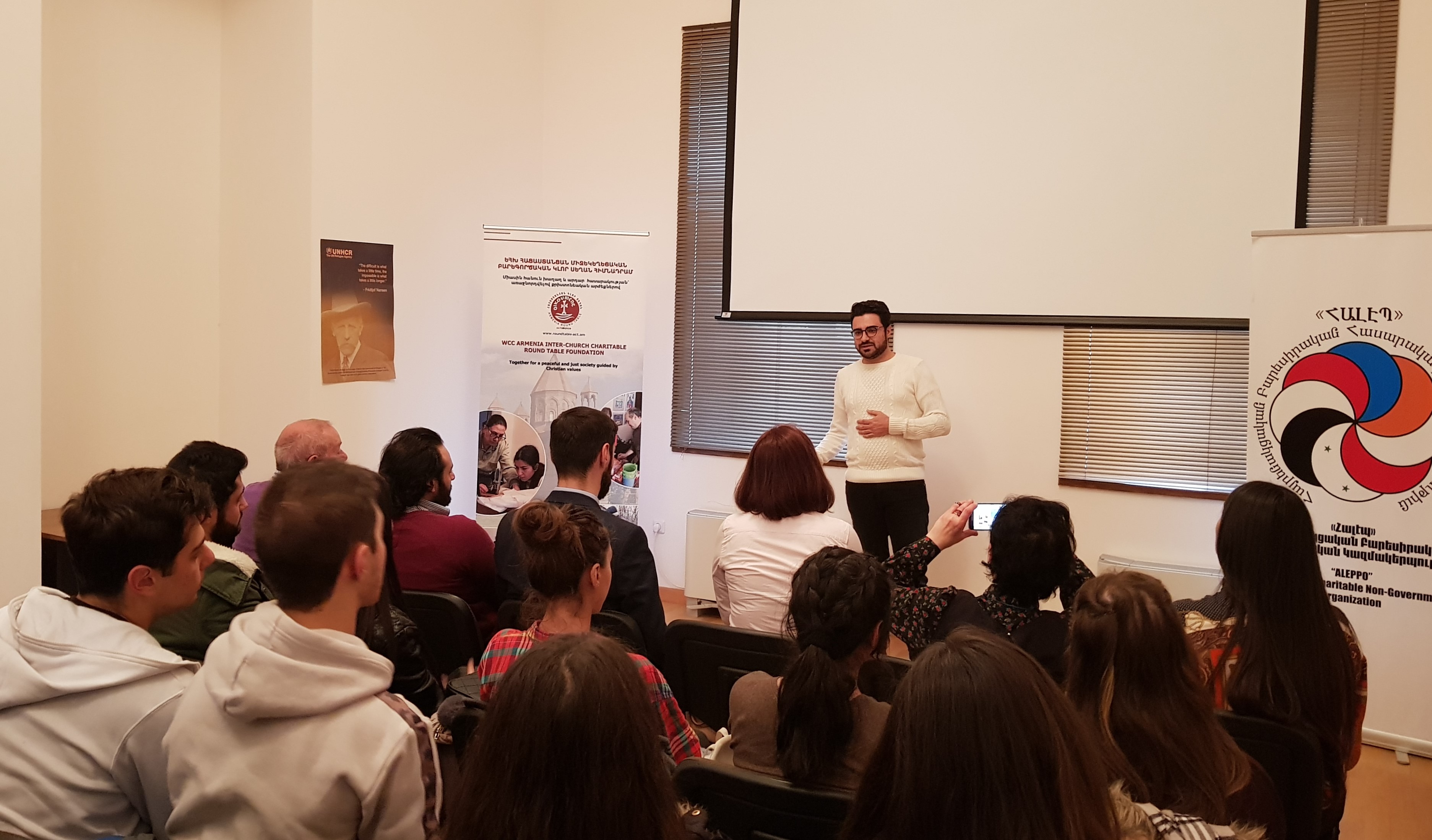 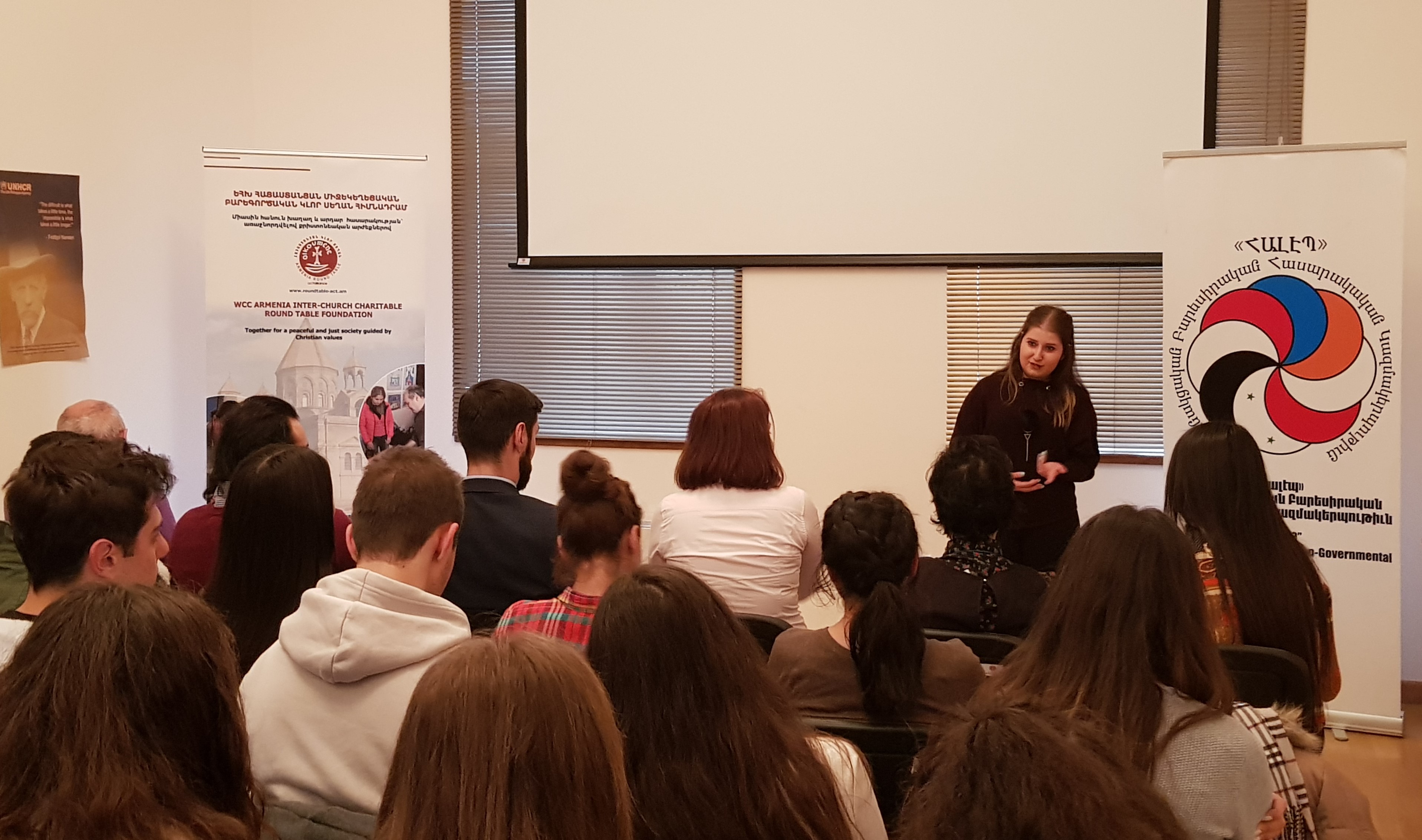 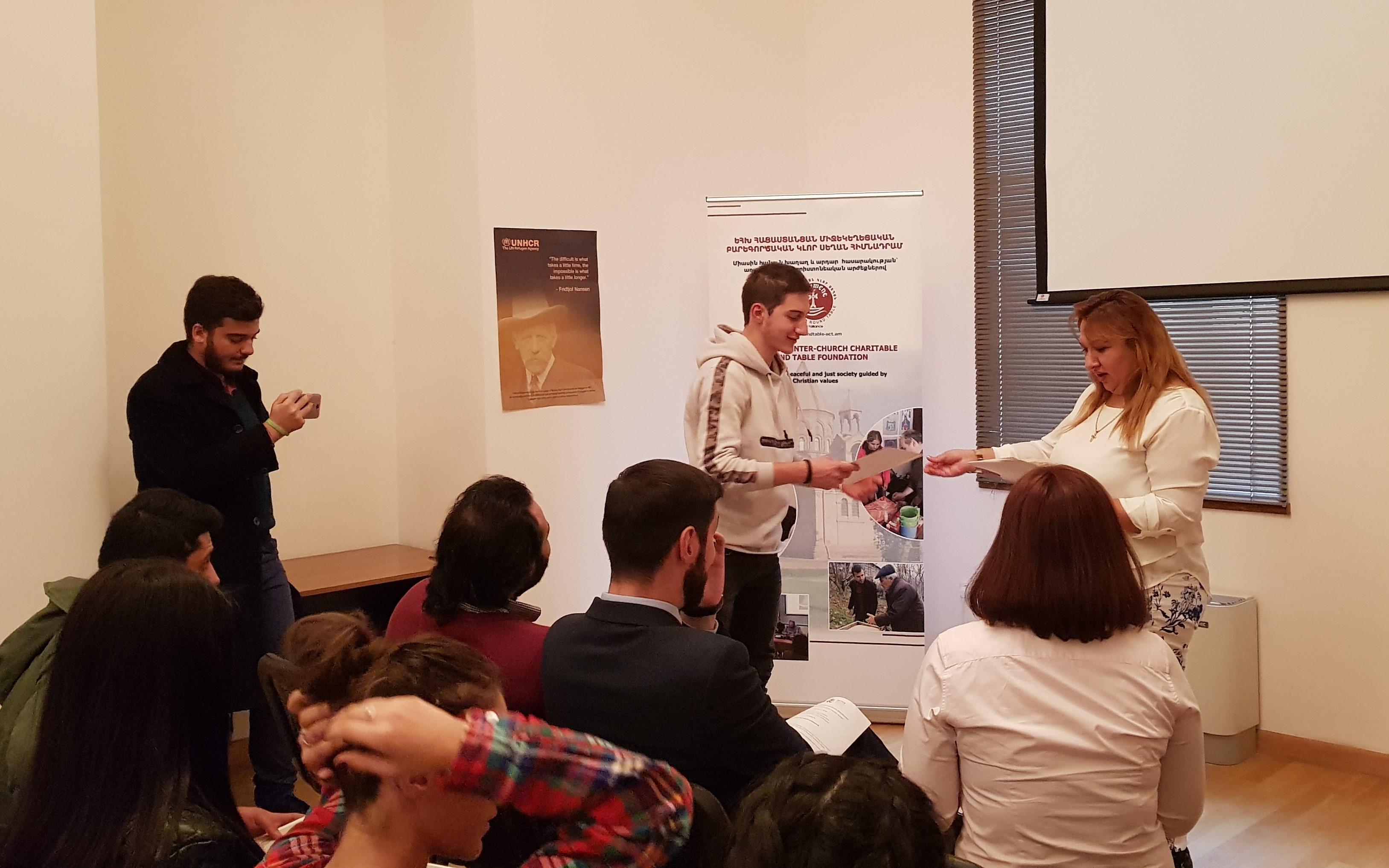 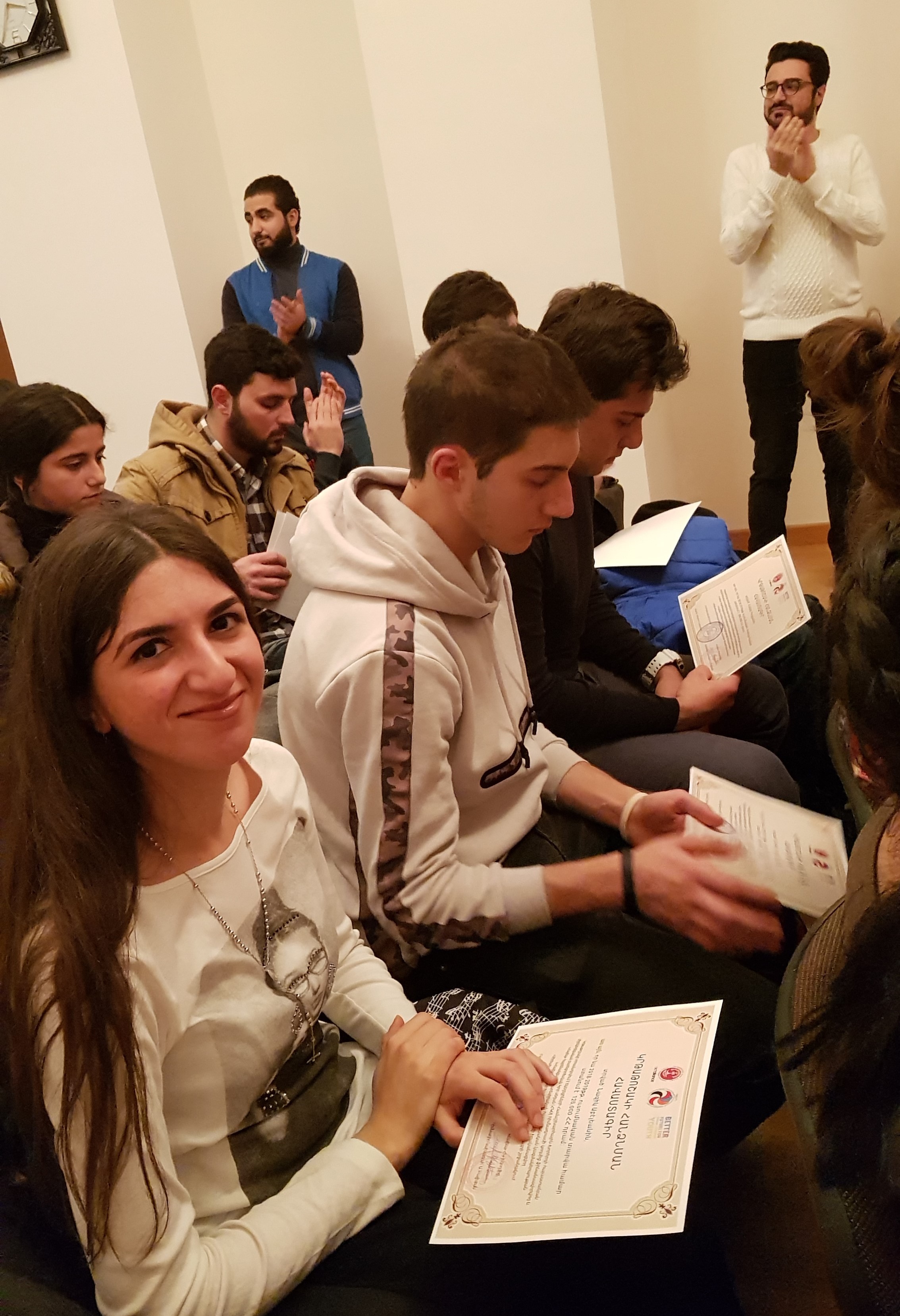 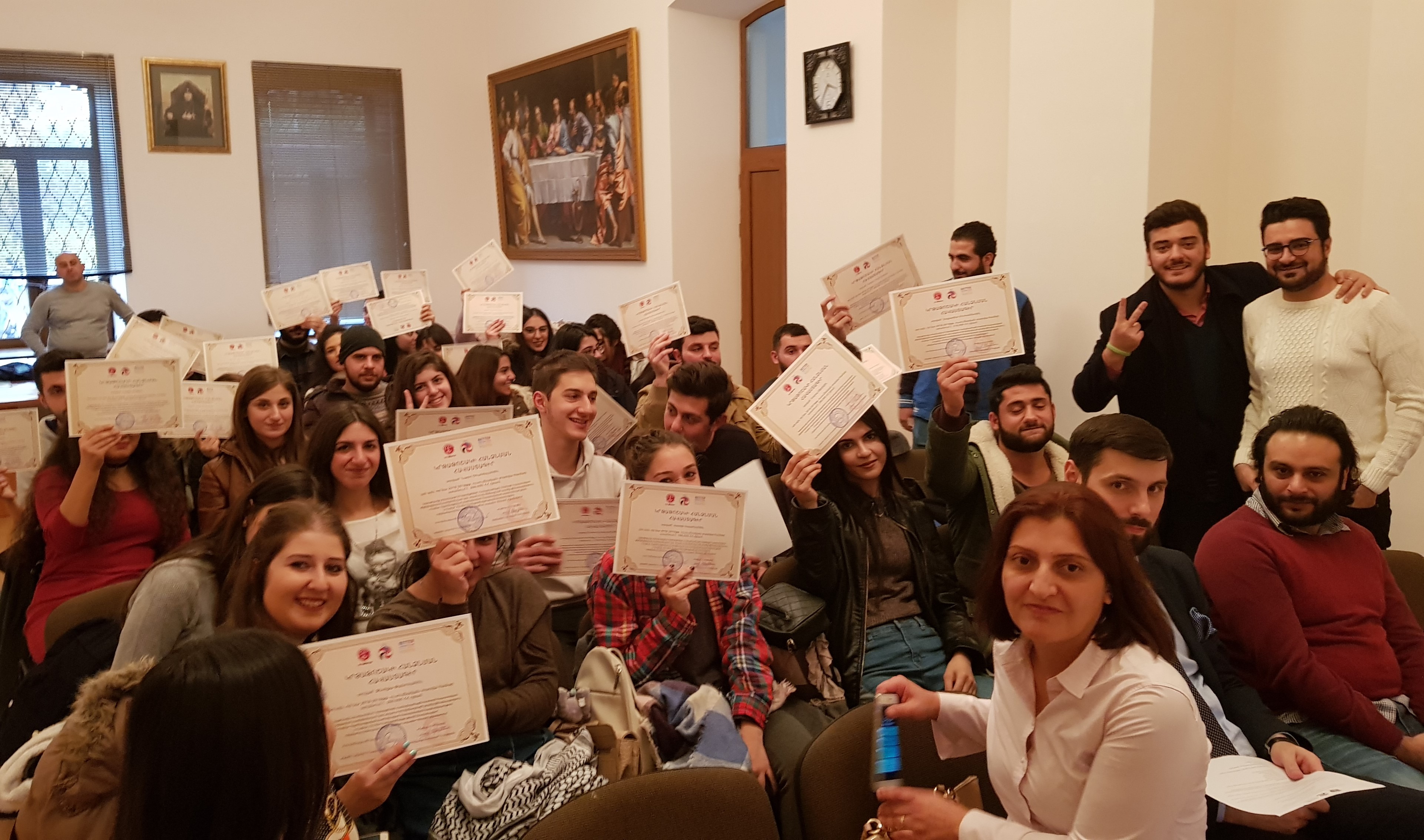 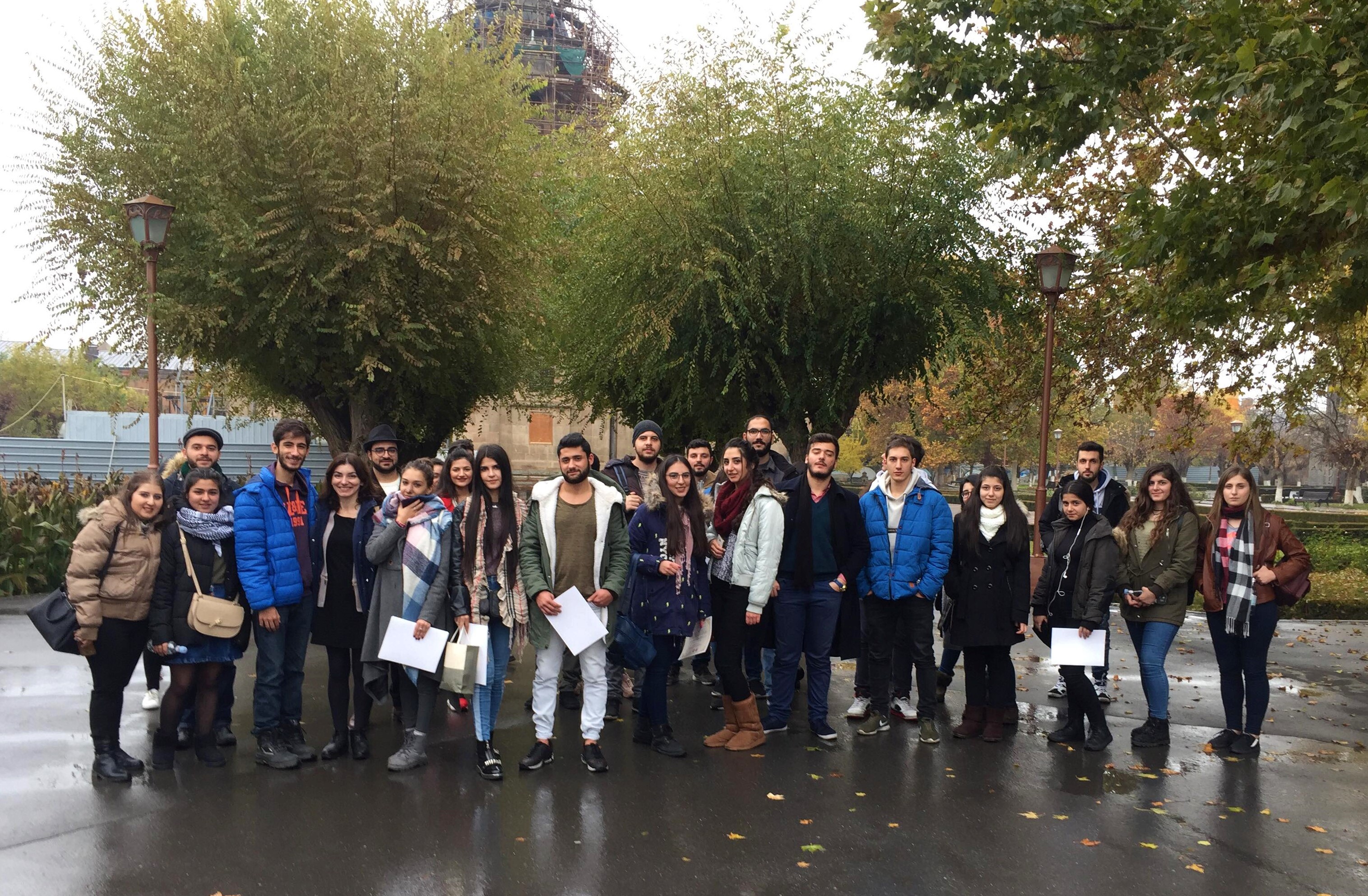