“Aleppo Cuisine” center’s presence gave an opportunity for bazaar participants to familiarize themselves with Eastern cuisine and taste unique dishes cooked by the Center’s women.

As a reminder, the “Aleppo Cuisine” center’s goal is to create jobs for Syrian refugee women who sheltered in Armenia during the Syrian conflict, as well as to promote their economic and social integration in Armenia. The Center acts as a food workshopand also can provide catering services. 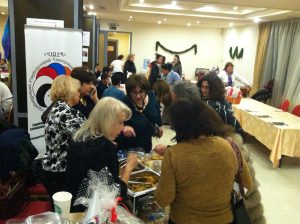 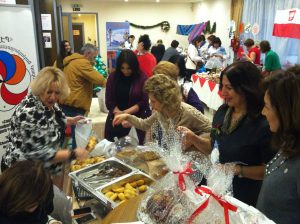 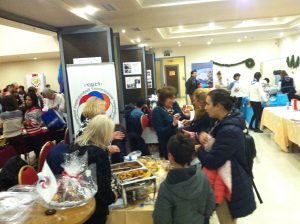 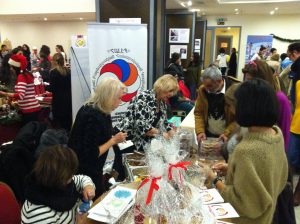 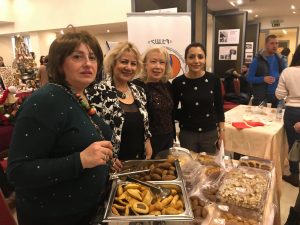