Aleppo Compatriotic Charitable Organization-NGO (Aleppo-NGO) held its annual holiday charitable dinner on January 12, 2019. It was a wonderful gathering of the local Aleppo-NGO family, ranging from longtime supporters to newly-engaged benefactors. 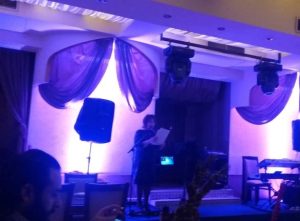 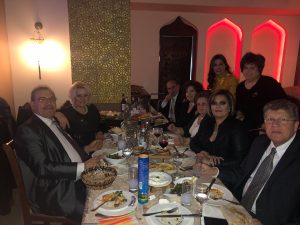 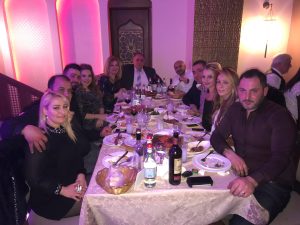 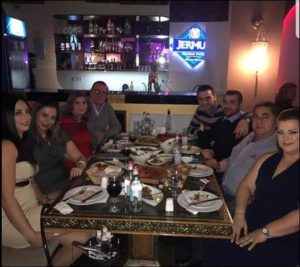 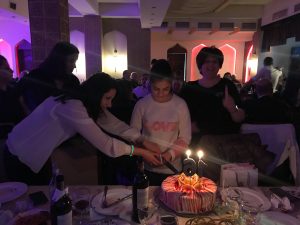 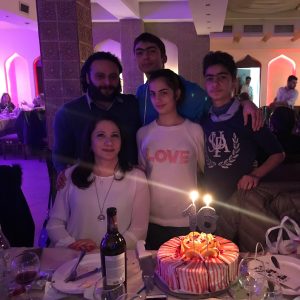