Among the event participants were those people who for many years have given their support and belief to the humanitarian activities of Aleppo-NGO aimed at ensuring the well-being of Syrian refugees who sheltered in Armenia as a result of the Syrian conflict.

The Secretary of the Women’s Committee, Shushan Garabedian, greeted the audience and expressed gratitude for assistance in organizing the charity event.

St. Sarkis Warrior’s Day is celebrated in Armenia with a ritual and prayer at church, but also by folk customs. On the night before St. Sarkis’ Day, young girls eat salty cookies before they sleep. Tradition says that after they eat the salty cookies, the one they see in their dreams offering them water to parch their thirst will be their future bridegroom.

The Women’s Committee of Aleppo-NGO also organized a variety of exciting games and beautiful gifts for event participants.

Aleppo-NGO expresses its deep gratitude to all those who have their own contribution to charitable projects of the organization and contribute to the well-being of the Syrian-Armenian community in Armenia. 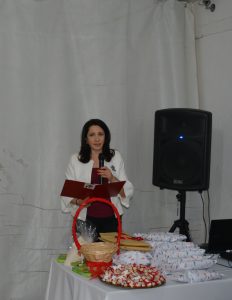 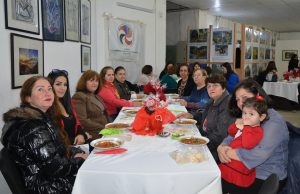 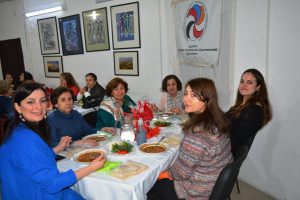 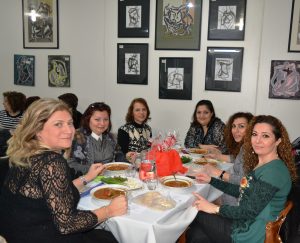 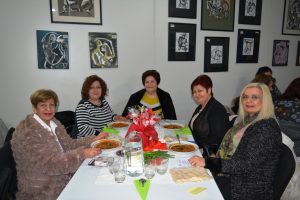 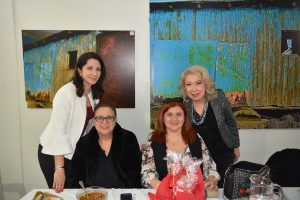 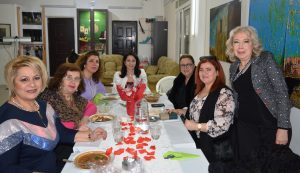 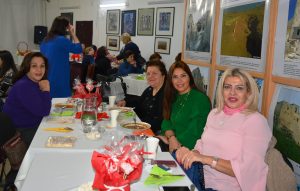 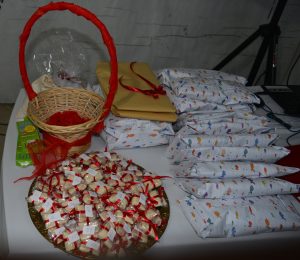 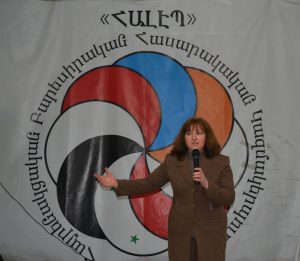 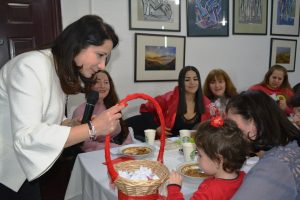 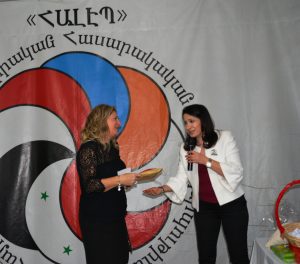 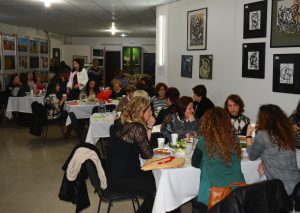 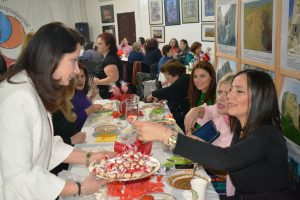 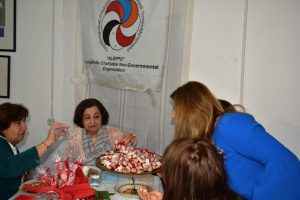 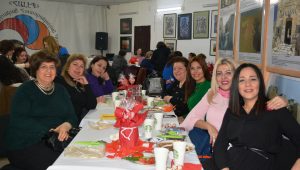 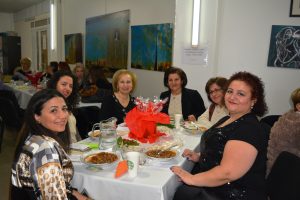 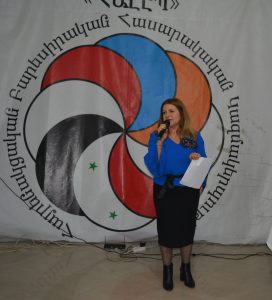 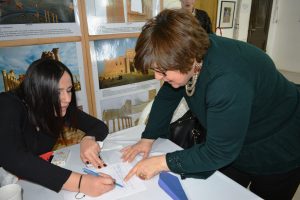 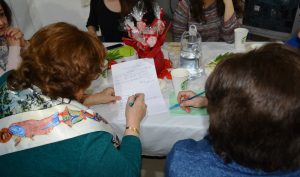 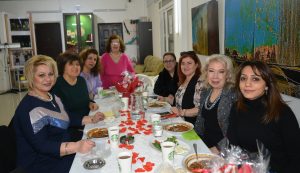 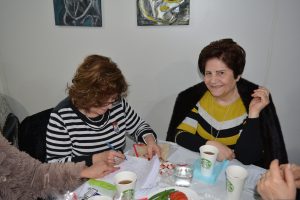 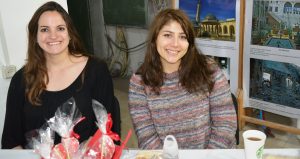 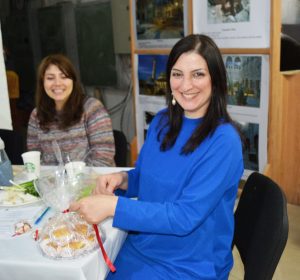 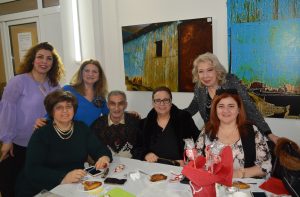 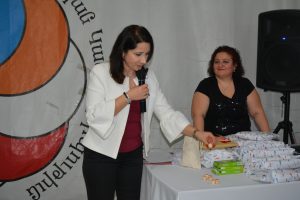 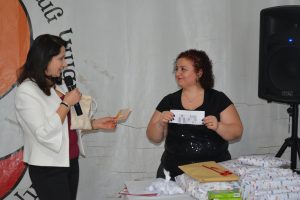 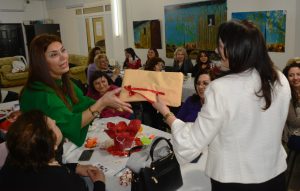